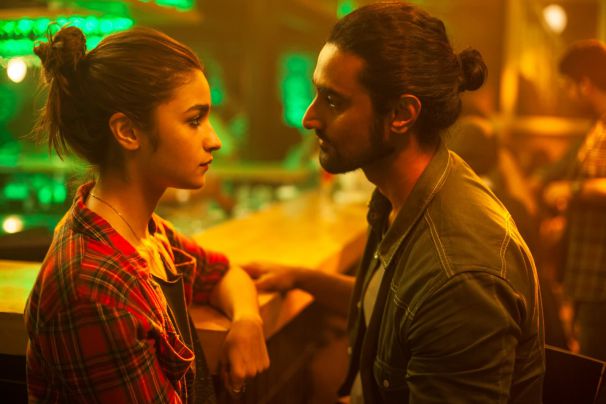 The truth about lying — it’s an oxymoron. And I was a moron until I figured it out.

Once a long long time ago, I asked my ex-boyfriend, “Why do you lie to me?” He said, “I don’t lie to you, I just don’t tell you everything.”

Of course he is not my boyfriend anymore, however, that day I realised the truth about lying. According to him and many other men, the reason people are lied to is because “they can’t handle the truth…”. This is still better than “they don’t deserve the truth.” And this mostly happens to women.

Don’t pounce on me for making a sexist comment here, but I have met more women complaining about “he lied to me” and way more “she won’t understand…” than otherwise. These “white lies” according to my ex are harmless lies that don't hurt anyone. What these morons don’t understand is that THEY DO. Most definitely in the long run.

It hurts when you find out that your boyfriend blew off an evening with you to spend an evening out with his friend; traded a date night with a football match; or even better still the classic ‘meeting in office, will be late’ which is the “white” version of “I’m out drinking with my friends”.

These "harmless" white lies turn our lives painfully purple when we find out the truth. And the truth is - “we don’t understand”.

We don’t understand that people lie not always to hide the truth but also to hide guilt. Because most of the time they are aware that what they are doing is wrong and it might hurt us. Nevertheless, they go ahead and do it anyway. That is human nature.

I expected him to not lie to me but I wasn’t ready to accept the reality either. I didn’t see the point why I couldn’t be a part of the football match or why I couldn’t go out with him. He didn’t either. Hence, he lied. I didn’t understand that for every “I'm going out with the guys,” my response should have been an encouraging “okay, have fun, be safe.” Instead, it was always met with “don’t drink so much… Daru peene se liver kharab ho jati hai.” And I didn’t even sound as cool as Amitabh Bachchan.

I also know that nothing is going to become of this affair. This is a complete waste but every time, I fall short of telling her the truth.

I reason it out by thinking “she will not understand…” “she can’t handle the truth…” not yet. At the back of my mind I also know I will be there when she finds out the truth.

It is human nature to protect the ones you love. People try to ‘protect’ by not telling you everything. It is lame, but sometimes it is true.

I don’t tell my parents about my torrid affair or how it ended and how devastatingly depressed I was. I put up a smile and behaved everything was fine because I don’t want them to worry about me. I lie to them - not to hurt but to protect them. Not because “they don’t deserve the truth” but because “they can’t handle the truth.”

However, if your partner is a lying cheating b****rd, then you most definitely deserve the truth.

Relationships are built on trust and that should be the norm when you love someone. Share this story because every lover needs to read this.

A dreamer, a lover, foodie, a girl under cover!