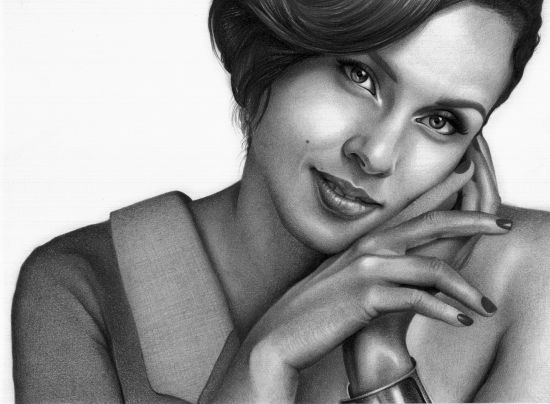 There is no happiness which is greater than being loved by the person you love a lot. All girls have some suicidal thoughts at some point of time in their lives. They will regret such thoughts later on when their life becomes heavenly. I was one such girl.

I lost my father during the first year of my college. My relatives helped me financially. I knew I had to take on a lot of responsibilities in the future because it was my duty to take care of my mom, my younger brother, and grandpa.

I studied hard and made a few good friends. During my second year, I got into a relationship with a guy from another department.

Everything went well for five months. After that he started controlling me – from what I should wear, to whom I should talk to, etc. He spoke bad words and beat me for no reason. But I wanted him because I loved him so much. I was in this abusive relationship for two years.

After college we broke up. I got a nice job and took care of everything. Then I started talking to a guy who was my best friend in my childhood years. I had a crush on him during my school days.

We fell in love. We used to talk a lot initially. But then he demanded his own space and free time. So I didn’t disturb him. Once we fought for not talking.

That’s when he confessed that all he had was lust and not love for me. I cried a lot. He said that he would still like to talk to me but he would like to reconsider our relationship for some more time.

I didn’t give up. I had hope. So I agreed to what he was saying and asked him to take his own time. Slowly things started to change. We became closer. We shared more and more of our thoughts. That’s when we realized that we understood each other very well now.

He went to his hometown for a month. And when he returned, he knelt down and proposed to me with a diamond ring. I couldn’t believe my eyes. He had truly fallen in love with me. He would do anything to make me happy. There are no fights between us.

And to my surprise, he had told his parents about our relationship. We moved into a new house. He gave up his dreams and everyone in his circle just to be with me.

Both of our parents have agreed to our marriage. He still wakes me up with bed coffee, helps me with cooking and tolerates my mood swings. He hugs me every day and kisses me before he leaves for work. Every afternoon he calls me to check if I have eaten my lunch or not. He often writes love letters to me. My family loves him more than me.

Now I can proudly say that I am the most blessed girl on earth. If I had committed suicide the day I had such a thought, I would not have got so much love in my life now.

So girls, if you have such suicidal thoughts, throw them away and wait patiently. God throws hurdles on good people only to make them stronger and happier in the future. It just takes some time.

Share this story so that someone struggling somewhere with some challenge right now gets the strength to deal with life for just one more day. Tomorrow is a new day. It will always be filled with hope for all of us!