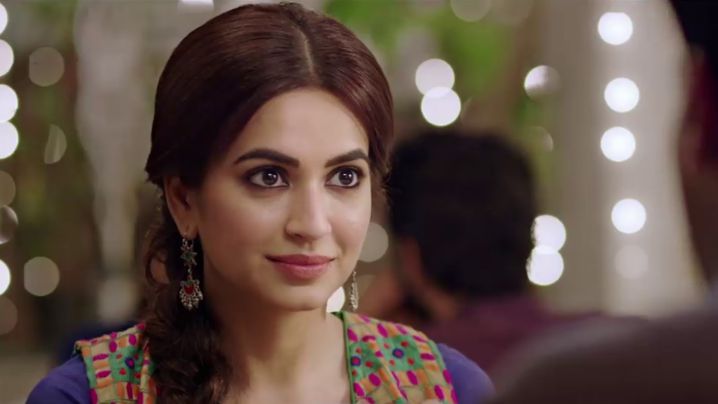 It is midnight and some random thoughts are going on in my mind. I always had a not-so-normal life. Even though I was very much a pampered child, but still there are some things from my childhood which send me chills even now. There are some other things as well, which are the reason behind my depression.

As a child, I faced sexual abuse from my so-called cousin when we had just shifted to our hometown.

We were staying in the hills, and the reason for shifting was because my mother came to know about my father's affair when she was expecting my brother (her second child). Neither dad nor that woman was ready to leave each other so we came here. Here, life was full of pain and privately, my cousin had started touching me inappropriately. I didn’t realize what was happening to me but it made me feel disgusted. He threatened me that if I tell this to my mother, my dad was never going to come back. After 4-5 years, I got the news that he had died from drug abuse. When I was 16 I started liking a boy and he gave me butterflies every time I saw him.

I didn’t know his name, where he stayed, nothing. I had just randomly seen him and got attracted to him. One day, I started getting some anonymous messages and to my surprise it was him, I was so happy!

From then onwards, we started talking and got into a relationship after some time. Time flew like anything, I thought that we were perfect together, but I never knew then what life has in store for me. He had always lied to me, he would flirt with other girls and go to meet them. One day, he called me and he was crying, asking me to meet him when I went then he told me that he was moving out of India and it’s his family's decision. He said that he was under pressure, which was also a lie as I got to know this from his family itself. I begged him not to go. I begged him to tell me the truth, but it was all in vain.

He went and from then, the real problems started. He started doubting me, abusing me and would call up my mother at 3 am if my phone was off. I realized then that this is it, and decided to break up. That was also not easy, as he had made my fake social media accounts and kept on yelling at me on the phone. At last, with many efforts, I got rid of him. Now I am 23, and in love with someone. He is someone who is the man of my dreams. He loves me like anything. It has been 3 years we are together, but still, I am not able to forget my ex.

Those memories are still haunting me. I stalk his profile and I can’t even forget his number. Everyday I am trying hard to get out of this but still I get those flashbacks.

Share this story if you believe that matters of the heart are beyond logic.

Also Found in Love , Relationships , happily ever after , ex boyfriend , man of my dreams .