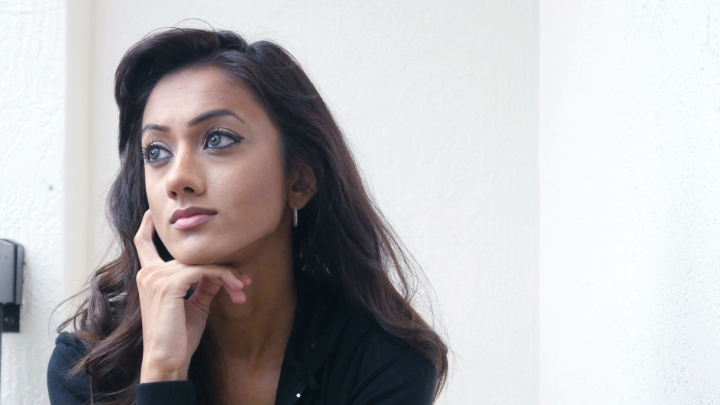 Diwali, 2016, is one that I will never forget my entire life.

Born and brought up in a small, secluded area of South Mumbai, Cuffe Parade; I have always lived in my own small world.
When I shifted to Ahmedabad, it was a place that earlier, I couldn’t even find on the map. And that’s where I discovered someone, so, so special. There was something about him that drew me to him, instantly.

His handsome face, strong hands, perfectly groomed beard, the way he played his guitar, wrote poetry and sang… those were all but a few of the things that I fell in love with.

I really wanted to know more about him, but he was a closed book. One who gave me glimpses… always left me wanting more. There was always a back and forth with him, but something was always holding him back.

After a few days, he admitted to me that he wanted to see where things are going with us, but at the end, he was always sure of staying only in Ahmedabad.

Mentally, I was ready to move there, to be with him, without truly fully understanding him or the situation that I would soon be facing.

Soon after, he told me that his family was on the look-out for girls, for him to get married. Coming from an influential family, the proposals were… well, simply put, they were ridiculous. Each family had expectations from the groom and his family that he was not ready to compromise on.

That Diwali, he told his family about us. And it was one that changed my life forever.

It didn’t go down well with them that I was a Sindhi and he was a Gujarati boy. To me it seemed ridiculous, we both are Hindus and more than that, we’re adults! We have the right to choose.

The months after, they were terrible. I was trying to make things work, we were in different cities and were unable to give up on us. There were fights, a lot of them, some between me and my parents, some with him and his family and unfortunately, a few between me and him too.

It’s 2017 now. How can someone be forced into a marriage? Do families not understand that these individuals have to stay together, till they die? They have to wake up seeing each other’s faces every single morning!

How can you make love to someone, let alone start a family, if you don’t love them? If there’s no happiness there?

It’s sorry, it’s pathetic, to see that loved ones don’t care. That they can choose over their child’s happiness. Marriage isn’t a business deal. It’s not there to show the world or to prove a point in one’s community.

Marriage is a happy union, it’s a cherished bond between two people who have made a conscious choice, and effort, to be together in sickness and in health.

Why should I listen to people who are only there to tell me all the reasons why we won’t work? Why should I respect them?

It’s upsetting, but also encouraging. Encouraging, because I am going to make a difference, I’ve vowed that our future generations won’t have to suffer the way I have.
The fight won’t end till they understand.

Share this story, because it's time society stands up for love.

The Golden Bird
Your Stories
HOW'S THE JOSH
LIFE IN THE TIMES OF CORONA
BAKKAR. CHAI. SUTTA
LIFE IS TOUGH