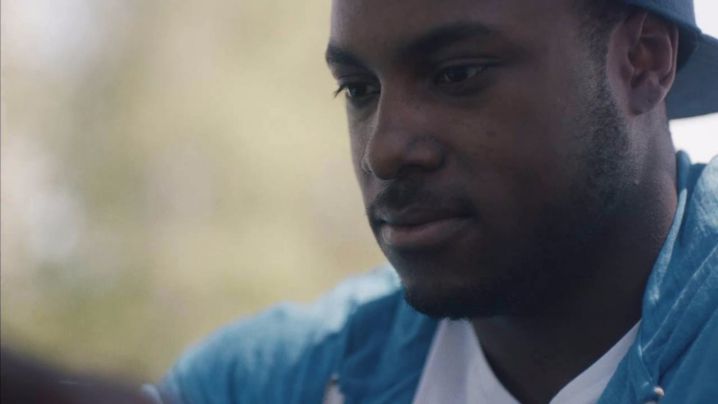 Being an unemployed person at the age of 30 and moreover, the fact that you’ve recently got married makes it a very pathetic condition for a person.

I have been unemployed for the last 6 months, and the things are going beyond my control. The feeling is killing me every second. How to grab a job at this point in time? I just don’t know how.

It seems that I have lost myself. I don't know what’s happening with my life and what has been planned for me in the future.

In today’s world where everyone has their own opinion, going by someone’s opinion and views might work for you or not. So, always take a call listening to your heart, and not under the influence of surroundings around you.

Today, every common man is common until the time something superficial happens to him. He could be an extraordinary performer in his life and may have maintained that level of perfection until he tastes the success and develops pride. Else, it’s just cursing the fate and the society.

We are so used to being vain when there is success and fame, or just blaming everything when otherwise.

So, a person who completely lost the battle of life always looks for some hope but refuse to accept the quotes on the life changing events with positive attitude until he experiences it himself, just as the truth that many people who claim to have seen the ghosts believe it while others don’t.

When in the early thirties, if a person is jobless, he just looks for a job – whatever the level may be. Because he now has to earn money not because he wants to, but because of the society, the relatives (especially, in-laws) and our own family members, who try to pretend they care but actually don’t. Because at the end of the day, it doesn’t really matter to anyone.

Your dreams become a tiny paper roll which you don’t care about anymore. You throw it in a dustbin and start writing a new page with a pen borrowed from someone else

In every situation, if you read or come to know about something that is similar to yours, you would love that and would surely appreciate that person for writing those words matching the situation you are in.

These hard times become something which you don’t like because you feel trapped in a zone where everything is happening with the influence of your bosses, colleagues, family, friends, and the society.

Today, we work not for our survival, but to flaunt our materialistic successes on Social Media.

Every single human misses his/her childhood, but does not want to adapt to the way their lives have changed. Instead, they just want to accept the fact that the life has become complex.

I tried adapting myself, and yes, I am doing good now in my life. At least, well enough to make myself feel satisfied. Just remember, in the population of 1.3 billion people in India, if miracles happen to every fourth guy then they wouldn’t be miracles anymore.

You must stand for yourself and let the life play the game it wants. And you got to be a safe goalkeeper.

Complexity is the phase where you don't want to see the solutions and nor want to accept the mistakes that you made while making some decisions. So get out of that web of things not happening as per your will. Instead, let them flow the way they want and you will begin to see a light in this dark room that you don't want to come out from.

Come, wake up! Look at the rising sun who always wants to make you feel bright with the plentiful amount of light to show you a path which comprises of some hurdles, blockages, and potholes along with the smooth highways for moving ahead and getting what you want.

Get up and get going!