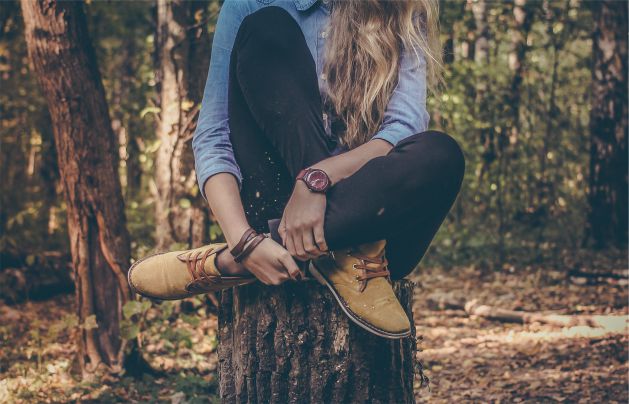 “Finally everything seems alright with the world again” - posted by someone on someone's timeline, tagging someone else, shattered my world to bits. I couldn't get out of bed, I didn't come out of my room, I got hospitalized, I had to seek help. Being an independent woman, I know my place, I know how to deal with the world, I know in general life sucks. I just never imagined, a 23 year old career driven, strong headed, strong willed person can get hospitalized for a heartbreak.

I was taught how to deal with the world with strong hands, but I never knew how to deal with meanness and random insults. Let me tell you right now that some people WILL make you believe that you deserve to be insulted. And if you're like me, who is used to it and prefers to play fair under any circumstances, you'll be crushed. Over and over again.

I'm writing this to tell you, if you ever go through something like this, stop caring about anyone around you, anyone at all, in that moment - except YOURSELF and hit them back. Right at that instant. Know that, if they are being mean to you once for no apparent reason, they will do the same again - in a much harsher manner. Your relationship might falter, few "friendships" may be broken, you might come off as the bad one - but hit them back, right then. If you don't, well, to put this straight, you have a long painfully regretful life ahead. And trust me, your relationship, ideals, thoughts, habits, manners - nothing is more important than your self-respect right.

I was in a long loving relationship once. The guy seemed to be a decent one, with a lot of "best friends" who were forever ready to create hiccups. I knew they'd be a problem - I just didn't know to what extent. I thought that we were solid enough to get through them. Honestly, I'm kind of proud that they couldn't do anything for so long until they became all desperate. But. Nothing matters.

In the end I was left feeling used, cheated, and insulted.

The "best friends" were mean to me for no reason. I looked at the relationship, reasoned and stopped myself from being rash. It happened again and again. I tackled them on my own, not bothering my then beloved boyfriend, who was leading the most hectic life.

Only to realise much later that all the time I was trying to keep him away from this brawl between me and two of his "best friends", he was being brain washed by them. The person who was forever so sweet to me, was actually going by the book of "how to lure a guy away" and was leading him to cheat on me. The person I thought was my friend, was lying to me and helping his friend cover up his lies. Another one, while pretending to comfort me was actually gathering information on how to make the situation worse, right before the break up happened.

Being a person who absolutely loath Indian soap operas, I dare say, twisted s*** like that sometimes do get real scary.

I went through the entire cycle of breakup. Yet today, much after what is the “normal” period of moving on, I'm writing this down after getting the news of two people who absolutely ruined my ability to trust, getting married. The friends who comforted me saying, I must believe in karma, are now falling short of words.

So I am here to say: Stop waiting for karma, be the karma yourself, whenever you can. Don't let your self-respect falter, not even for a tiny moment. It's NEVER worth it. Stand strongly by yourself, even when your world is against you.

- From someone who has been through all this and is struggling to be herself once again. 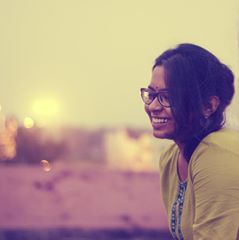