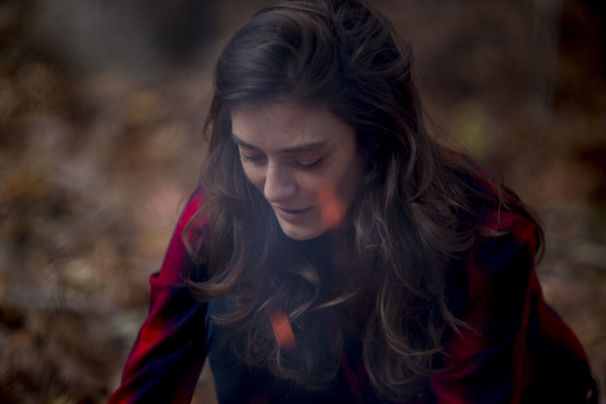 The worst thing you can tell a messed-up teenager is that she is a messed up teenager! As a teenager, I grew up with the same kinds of problems a hundred others of my age were growing up with, and like each of them, I thought I was the only one going through it. Maybe I would've picked myself up, but not a day has gone by when I did not feel thankful for his presence in my life. For maybe, just maybe, if not for him I would not have been able to gather again the pieces of me. I met him when I was 15, reeling from a hilariously bad breakup. While some scoffed (naturally) and others dramatised it, he told me the story of his unrequited first love to console me, and I knew mine didn't have to be a 'stupid childish affair' or a 'pehla pyar adhura reh gaya' thing.

It could just be a simple breakup, or end of a friendship if seen like that! Things didn't seem too bad after that. That was the first time I started to understand what love is.

While reeling from abandonment issues induced by a parent, he told me a story of an angered daughter who acts out against her mother's boyfriend because she felt betrayed. He told me it was okay to harbour ill feelings against the man dating my mother and it was only natural that I would feel territorial about my only parent. That didn't make me selfish. That was the first time I decided to stop being so hard on myself and in turn, on my mom. I got cheated on by the man I spend 8 years of my life with and he told me it's okay to get cheated on. “It does not mean you are unworthy. It had nothing to do with you, it was all him. Someone's disloyalty does not define you nor does it have to define their love for you. People can love you and still make a bad decision. It's only human to make a mistake.” He said. For his advice, my 8-year-old relationship is stronger than it was ever before. That was the time I understood it is more important to have a strong relationship than a safe one.

I am an insomniac. I cannot sleep without medication, sometimes even after I take it. It is from him I learnt that the night has a language of its own and if you can sync yourself to its rhythm then staying up is not such a bad thing! Hells, it can even lull you to sleep.

For all the advice that he has given me, I have never shared my troubles with him. Just a hypothetical question and he answers every time. He always has an answer to all my questions, a way to untangle all my knots, a way to make me fall in love with things when I decide to call it quits. I learnt from him that sometimes it's okay to not be okay. He is not my therapist.

I do not have a tangible relationship with him. Don't get me wrong. I am not in love with him. But maybe I am? I never took this chair, fearing it would creak.