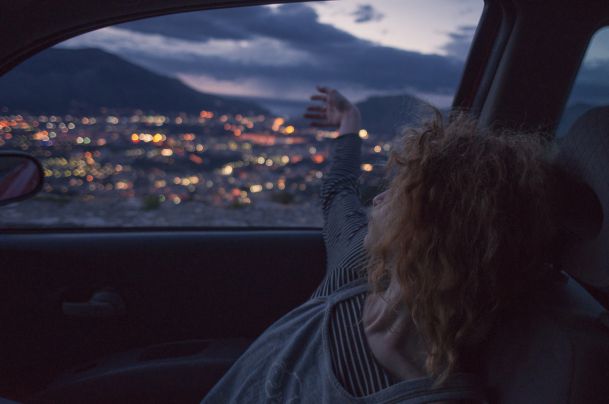 This is the story of the end of a 13-year-old relationship. We were in class 7 when we first met and by the time we discovered the meaning of love, we were experiencing it. School served as the best days of our life as we had each other. In the 11th standard, we decided to take things to a new level and lost our virginities to each other.

That was and still is the best decision of our lives. But somewhere or the other, I always had some trust issues with him, as he would flirt a lot, but I kept them under control.

As time passed by, we went out to different cities for further studies. But our love remained constant for the next 6 years of long distance. There were times that we used to write letters to each other as he was in a place where phones were not allowed. There were times when we spoke for barely 26 seconds a week or sometimes in a month but still we were satisfied and happy.

Once he told me, “I would want to see your face when I will be laid to rest in peace”, and after hearing this, my tears didn't stop for a hours. This was our bond.

Then came the time of betrayals. One night, I received a text from his number: and I would kiss you till the end. That obviously wasn't meant for me. As he realised his mistake, he started calling me endless times. I answered and said, “it’s over”. Gradually, he talked me back into our relationship. I came back thinking that it was just a message. There I went wrong.

Then again after a few years, he confessed to me that he had found love somewhere in his proximity.

He said he doesn’t love me anymore. We were on the verge of getting married, all our folks and friends were aware of our relationship but he made his way very clear. Breakups are hard, I realised this the moment I saw the text that read,

It is like mourning over a dead body, the body of your own self. I was left with nothing inside me. The betrayal has left me dead. The image of him with someone else was killing me, it still is. But sometimes it is better to move on with dignity than sit and try to hold something that doesn’t belong to you. I will never wish for his happiness and neither for mine.

Whatever happens, happens for good. Smile and move on.