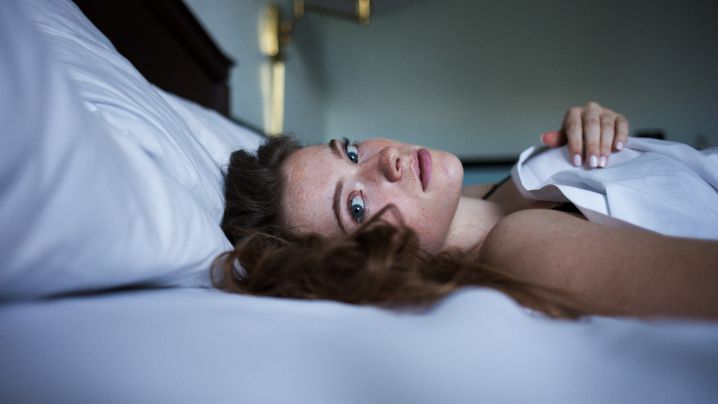 I had just given my 10th boards and was wide open to the social world. There was a guy living in my colony and I kinda had a crush on him. I was absolutely crazy for him. We didn't talk at that time. To just get a glimpse of him, I had literally stalked him and found out his tuition timing. And one fine day, something happened and we decided to talk on Facebook. And Facebook is where it all started, I didn’t know then whether it would be a fairy tale or a nightmare. We talked for hours. I didn't have a cell phone at that time. I used a laptop to sign in on Facebook. Later I gave him my mom's number and we started talking on the cell phone. It was all that I wanted. It was a great feeling. Someone giving you attention, that someone on whom you had a crush.

Mornings, afternoons, nights, we just kept chatting. And every single time we would chat, I was excited. Then I got my own phone and the very first thing that I did was instal the most loved app - WhatsApp.

And eventually, we became best friends. Then one night he told me that he likes me. There was no such official proposal but I knew that I was already in love with him. I belong to a renown family so I was afraid to meet him. But love brought the courage from somewhere and we started hanging out. Everything was just awesome and magical. I felt like it was only him, the man of my life. I trusted him. We were in a long distance relationship for 2 years as he had to go for his further education. There were ups and downs but I never gave up on him. There were fights, my family got to know about this in between and we didn't talk for a while but we were together again. All this happened between us but we went strong. Everything was nice, until last year, suddenly he told me that his mother happened to know everything about us and pressurized him to get married.

There was rivalry between our families and so his mother was very tensed and decided to set up his marriage with his best friend. This was what he told me. I believed every single word of his.

He said that he is getting married for the sake of the family, I believed him. But during all this I was in a dilemma, were the three years we spent together real or had I been cheated? I decided to listen to my heart and trust him. But here was my instinct, telling me no, there is something wrong. I was left with a question mark. And after 1.5 years I got to know that it was all a lie, I had been cheated. It was executed very cleanly and was pre-planned. He got married to his best friend who was his girlfriend. And all this time he was making stories and had kept me tied to him even after his marriage. I never moved on after his marriage. But 1.5 years later, I got a closure and my question was answered.

I am not hating him nor am I going to take revenge. I believe in the positive energy that helped me to get the answer to my question and it will definitely punish him.

I would say, trust your instincts. Never ignore them!

Share this story because the moral of the story is legit. Your instinct never lies.