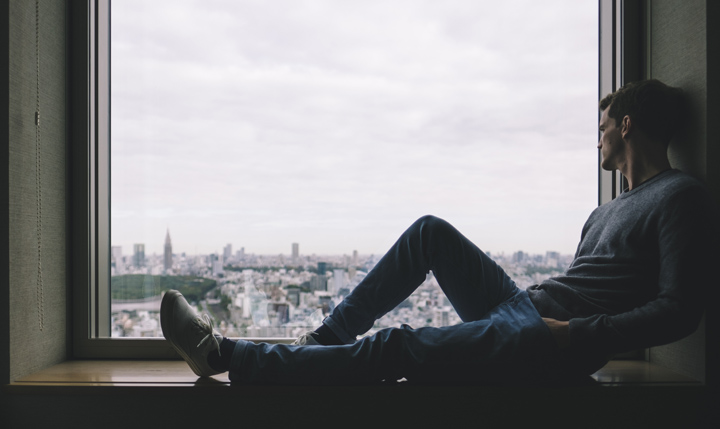 I met her on Facebook and in no time we became good friends and later stepped into a relationship. I was studying in a college at Rajasthan and she was in her home at Delhi. She was that innocent religious girl. Her mother had expired after suffering from cancer. She was taken care of by her father. I started loving her.

I built that kind of a feeling that I could hardly think of anything else but her.

She never gave me that much importance in her life. She was not ready to meet me or talk to me over the phone. We exchanged messages on Whatsapp and she used to block me from there every second day. I visited Delhi thrice in order to meet her. I had planned everything well in advance, but I had to rush home crying as she never came to meet me.

It was the 14th of February in 2016 when I went with a big bag full of gifts and cards. It was not just Valentine’s Day but also her birthday. Before the train started leaving I got a message from her friend saying that she was not in Delhi. Later that night I burnt all the gifts and cards and went back to my hostel crying. Time passed like this and we never met and we hardly had a phone conversation, that too just for about two times.

I came to Delhi for my internship. I got good job offers from reputed companies from Bangalore and Mumbai. But I still preferred to come to Delhi in order to have a glimpse of her. Now it has been 6 months since I've been here and during these 6 months, I have only faced more disappointments. She has kept me blocked on her phone and has hardly spoken well with me. It was the 21st of June in 2017, our second anniversary and as expected she didn’t come to meet me and blocked me a week before the anniversary. In fact, she didn’t even find it necessary to wish me.

Now I am lying here heartbroken and sad, thinking is she fake or am I unlucky not to have her?

Because on the other side, I still consider her as one of the most decent girls I have known so far. She is religious, doesn’t even talk to other boys and her innocence often makes me skip a heartbeat! She loves me too. I know. But her fear and ego will never give me a chance to love her.