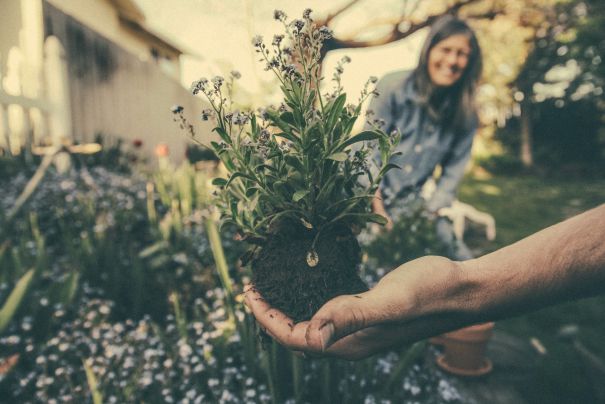 Dear Other Woman (in my life),

Today I want to thank you and tell you that you and many other women in your situation are not bad either. In fact, you are the bravest female I have ever met in my life. Though you had an extra-marital affair with my husband, what you did was a wrong choice and I do not blame you for it.

I do not blame you because I know my husband lied to you. He told you that things were not good between us just to have you and you with your pure heart simple believed him. You went ahead and had a physical relationship with him because you felt it was true love. You were right in asking him "what about me?" after what he did because that was only logical.

You misunderstood his intentions, that is not your fault. He showed you what he wanted you to believe. But when you realised what his intentions were, that he wanted you as the 'other woman' and still had his marital status with me intact, you left him. You did not stop there, you left a message for me that somehow reached me after 4 years. With that message, you gave me my husband back.

Today, we are much closer than what we were before, because of you. You were the one who slapped him and made him realise his folly, and in letting me know you ensured that he never harmed someone again like he harmed you.

I am sorry for what he did to you. I can't explain or justify his reason even though now I am in a better position to understand them. But I just pray that you stay happy forever.

Always indebted to you,
His wife.