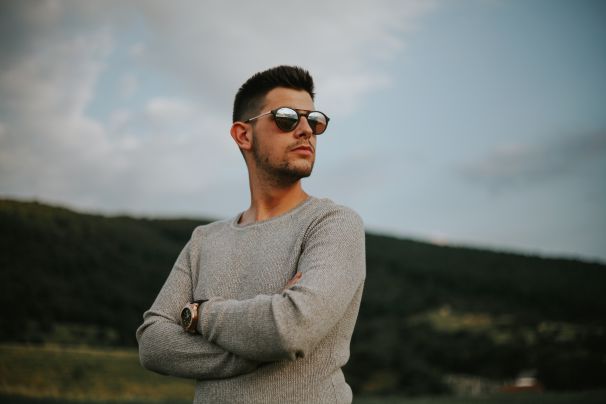 I’m a 28-year-old guy, a doctor by profession. I met a girl when I was in Bengaluru for my post-graduation. We met through an online site and texted each other for almost six months before we decided to meet. She was a dentist by profession.

In the first meeting, she was ready to come back to my room with me. And we got intimate that night.

As time passed, my attachment towards her increased and we would always meet whenever we had the time. She was caring, loving and was always there when I needed her. I was on top of the world, with her by my side! Slowly, she began pushing me for marriage.

I told her I loved her and I did want to marry her, but I had to speak to my parents first. She was from Bihar and there was a huge cultural difference between our families.

One evening, I told my father about her and that I would marry this girl, even if no one from our families would support us. I was able enough to keep her happy and provide her with a comfortable future.

It was at this time, that I found out that she was regularly in touch with her ex-boyfriend. Especially, when the two of us would have had an argument or misunderstanding. I have to say here, she had some of the wildest mood swings that I had ever seen in someone. There were times when I felt that I may be better off without having this turbulent relationship in my life. But what could I do? I was madly in love with her.

Slowly, as our friends found out that we were getting serious and talks of marriage were on the table, they began telling me stories about her. About how she was dating two other men simultaneously. When I confronted her about this, she screamed at our friends instead of telling me that it was all just rumours.

I cried for days after I heard this. We tried talking about this, but we both had no control over this conversation. Once while we were arguing, she picked up a stone and threw it at me. It cut my head badly, but thankfully, there were no serious injuries.

After almost a year and a half of dating this girl, I finally broke up with her and told her that I had no place in my life for a girl who doesn’t know how to respect someone’s trust and love. I do miss her, and I will always care for her, but her manipulative nature will always be a harsh reminder to me, that I shouldn’t trust people this easily.

Share this story, to remind people that loyalty isn't a one-way street.