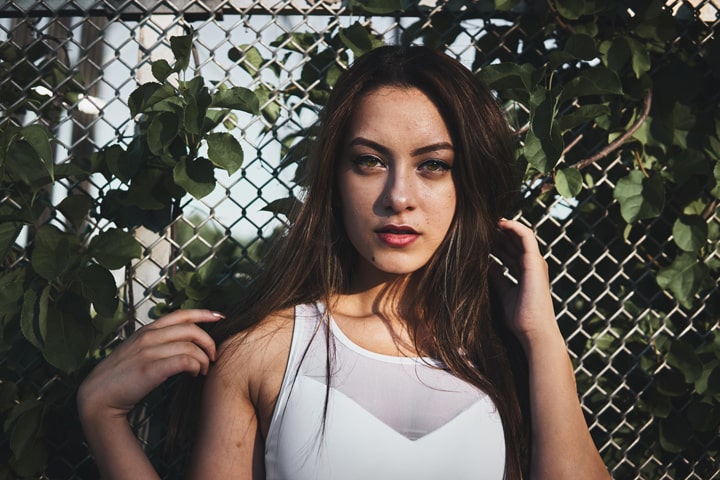 I am tired of my life. I never ever imagined that I would end up leading this kind of a life. I realized that a person may actually be a monster but we can never get to know this from his face or family background or from the sophisticated lifestyle that he leads.

I was in a relationship with a person who loved me but he also abused me a lot regularly. He would resort to both physical and emotional abuse.

But the minute our fight ended he would smile at me and I would end up forgetting everything. This went on for around a year. He would say that he loved me more than he loved anyone else.

But I never understood his kind of love.

He would think that I was having an affair with my boss. But nothing of that kind was going on in my life. He could never prove anything but would just keep saying, “I will show you when the time comes. I will show it to the whole world.” I was not too worried about all this because I knew he could never prove something that did not exist.

He was always so confident about himself. So I would get scared by his continuous abuse. I did not dare to even think of leaving him because I was scared that he would do something to me. He would keep threatening me every now and then.

I had to give him proof of everything that I did. I had to show him all my calls and my messages. He would video call me at least 10 times in a day just to see where I was even when I was in my house. It had become his habit.

He never found anything but he would always call me a wh*re, a sl*t, a pr*stit*te and what not.

One fine day he just said that he wanted to leave me. I was happy from inside because I knew all this would finally come to an end.

But even on the last day, he could not accept the fact that I was leaving his place so easily. He started provoking me by saying bad things to me. He said, "Now you will be free to do everything with your boss. You will never be happy in your life. Karma will show you…etc.” He then literally hit me on my face. It started bleeding but he was least bothered by it.

I realized that though we had been together for one year he had done nothing for our relationship.

He had been unemployed. I was taking care of all his expenses. I literally took care of 90% of his expenses. I would cook for us and do all the household chores though I was working from 9 – 6.

He would sit idly and spy on me. Often he would come to my office just to check if I was there. He would wait for me outside my office. He would follow me when I was on my way to my office or back home. He would say, “I am like Yamraj. Wo kahi bhi aasakte hai.”

Despite facing all this I still felt I had no major issues with him. I just expected him to trust me. But whenever I argued with him it would backfire on me.

I have a history of depression so he would make fun of me and call me a frustrated woman. He said that is why he did not trust me with anything.

I am still not mentally stable. I need to visit my doctor regularly. But he makes fun of me when I have an appointment with my doctor. I often feel that actually, he needs that kind of treatment.

I would always be totally stressed out because I had to cope with the stress in my office and then come home and do all the chores around the house. If I complained of a headache or a body ache he would say that I am an attention seeker who pretended to have a headache because I did not want him to say anything to me.

I would literally start trembling with fear and anxiety whenever he shouted at me. I could never ever tell any of this to my family or friends.

Today he is no longer a part of my life. But I still can’t share what I am going through with anyone. I am working in the same office now but don’t feel like going back home. I am scared of the nights. I feel my loneliness is going to kill me.

He is gone forever. He left me just last night. But I have already started missing all the good times that we had together regardless of what he did to me.

I can’t forget all those bad words that he used against me. They will remain in my heart and mind for a long time. I cry bitterly when I see all those scars on my face and body.

This is what an unemployed guy did to a well-educated working girl like me in the name of love. He did not ruin just one year of my life. He ruined my life itself. I am unable to trust anyone now.

Our fears often make us do the strangest of things. Maybe only when we go through such experiences we realize the kinds of fears that haunt us. That’s a good enough place for us to begin working on our fears. Let’s not condemn ourselves for our weaknesses. Let’s learn to understand ourselves first. Do share this story if you too believe that we all have the ability to create a life of our own. Everything begins and ends with us. Always.