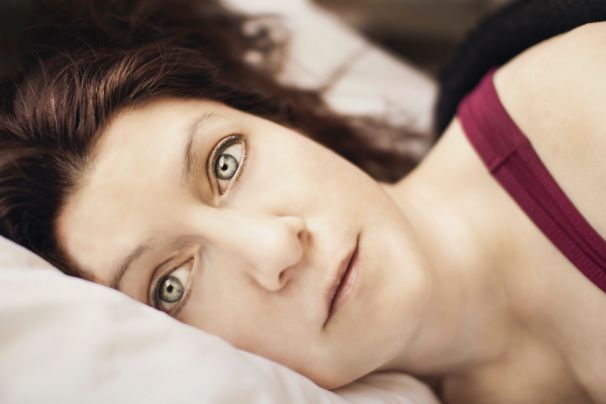 I belong to a small city. After I finished my engineering I went to Mumbai. After 2-3 months I got a decent job as a software professional there.

I was 25 and I was enjoying my life to the fullest.

I am the only daughter of my parents and they wanted me to get married. They asked me if I had someone in mind.

I did not believe in having an affair with anyone because I knew I would not be able to leave that person in case something went wrong.

I told my parents that they could go ahead and look out for a suitable match for me as I was not keen on anyone else. My parents uploaded my profile in matrimonial sites. After filtering out several people, my parents came across a person they liked. He too was a software professional.

His parents were doctors and they seemed to be a small well to do family.

My parents met their parents and found them to be very nice people. They wanted both of us to meet now. We finally met and he turned out to be a handsome man.

The next morning they called up my father and told him that they liked me. They wanted to know my family’s opinion about the match. My parents thought it was a good match and I too gave them a big “Yes” from my end.

We got engaged within a few days and courted each other for 8 months. He would call me during the courtship phase but the call would last only for 3- 4 minutes.

He would always say that he was very busy with his work. He said he had to travel a lot after his work hours so he felt very tired. I met him only about 4- 5 times in those 8 months. I had never been in any kind of relationship before. So I believed him when he told me this.

Also since he was their only son they forced me to resign from my job. I did so but this turned out to be my biggest mistake. After I resigned from my job I  went to my parents’ place so that I could spend some time with them before I got married.

A few days before the marriage, I called him up. He didn’t pick up my phone so I called his mother. She told me that he had got a job in China and had quit his previous job. She said that he was at the airport now. I was speechless with surprise.

I asked her why he had not told me about it. She said that he had wanted to surprise me.

I told my parents about it. But we couldn’t do anything about it. The wedding preparations were going on in full swing in our house at that time. He called me after he joined his new job.

I asked him whether he will be able to take me to his workplace. He said, “Yes!” I was so happy when he told me this.

We finally got married. He could get only 7 days’ leave because he had a new job now. We had a very romantic honeymoon and he left soon after that.

His mother started showing her true colours after a few days.

She wanted me to do all the household chores and if I was unable to do so she would abuse me and my parents. I now realized why they had pressurized me to leave my job.

They wanted a maid for their house. I wanted to discuss this with my husband but he was Mr Busy. He never called me up.

He would call up his parents and he would talk to me if I was around at that time. I started getting depressed because I had no one to share my feelings with.

I would write emails to him and tell him about his mother but he would never respond to them. I became physically and mentally weak.

One day I was in my room and wondered what I should with my time. I switched on the computer and tried to recall the password to his mail ID. He had told me the password once before we had got married. After a few attempts, I finally managed to open his mail.

I was shocked to know that he was having an affair with a girl in China. His parents too were aware of it.

I found several chats that he had with his mom and they had discussed what they should do in case I came to know about his affair.

I knew my life was shattered. I did not know what to do about it.

So one day I disclosed everything to his family friends and my parents. His parents denied that he was having an affair in China and he too said the same thing.My parents gave him two options. They asked him to take me there so that I could live with him in China or they asked him to come back and look out for a job in India itself.

He told me that he would take me there but we neither got his call nor did he do anything about my visa. Finally, I decided to divorce him because I felt it is better to live without a person who had no love for me.