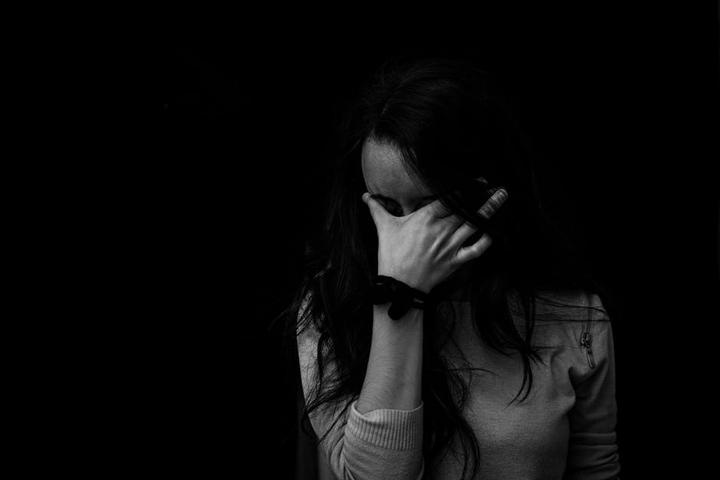 We were classmates in school; we didn’t really know each other that well during those days. Just that the other existed.  After schooling was over, we went to different colleges. The one day, out of the blue; he contacted me on Facebook and we started talking casually. I liked the honest, frank way in which we spoke. We weren’t thinking of any commitment or even if we liked each other, but we gradually became very good friends over time. He asked for my number and I gave it to him, but he was so shy and nervous that we still kept on talking on Facebook. He developed some feelings towards me and slowly, he started expressing them too. I took it slow. Although I liked him, I did not tell him so for 8 months. After 8 months had passed, when he knew somewhere I liked him too, he mustered up the guts to propose to me. This was the most beautiful moment of my life. But with all good things, problems come along for the ride. As we were in different cities, I had so fears that he could be very different than how he sounds on phone. As I had already said yes, we planned to meet in a week.

When the day arrived, all my fears were proven wrong It was so special. We did not talk much yet there were so many feelings expressed in the ways that didn’t need words. I could now map his image with his voice in my mind.

We were so much in love. And everything went well for a few years. After we were done with college, we hoped to find jobs in the same city but alas that too was not meant to happen. He wrote me a wonderful letter and the time last we met before traveling for our joining our job placements in different cities, He made me a card that looked like a 3-year-old baby had made it with a beautiful poem written on it promising me of the days when we will be together soon. We both cried that day.

I always used to ask him “We will be together someday, right?” and he always answered with “We are meant to be together. Just be patient, our time will come"

Things started changing once we entered corporate lives in two different cities. Lack of time and the difference in lifestyle brought up many problems. I started making new friends whereas he did not have many friends. There were days when he acted abnormally; he started disrespecting me for having an independent life. That’s when I made a major mistake. Thinking that he needed me, I sacrificed everything, from friends to my social life just so that I could give him time. Things sort of returned to normal after that phase.

My family now wanted to meet his family, as we had already been together for 6 years. Now, I started observing something different in his behaviour. He started getting irritated whenever the topic of marriage was brought up. I don't know what was actually going on in his head but he was not happy about the idea of marriage. Then, one day he told me about this girl in his office and that she was a new friend, which seemed pretty normal to me. After a month, he texted me that he thinks she likes him, but I trusted him more than myself, so I asked him to be okay with her. It’s natural for other people to be attracted, it just depends on you how you deal with them. Maybe I should have acted like a possessive girlfriend because after a few days he texted me that he wants to share something with me but he could not say it on a call.

I should have known what was coming (and a part of me did know), but the next lines were “I have feelings for her”. Those words were like the end of the world for me.

I could not understand where our love had disappeared. In this whole topsy-turvy state, he actually came to visit after a few days. We met and he tried to reassure me that he feels she is a very special friend but I am the most special person in his life to him and always will be. I tried to trust him again, but I just couldn’t anymore. When he went back, I was stressed all the time. I would wish him goodnight but I could not sleep and whenever I checked his social media or WhatsApp status, he would be online for so late. When I started questioning, he just said you need to trust me. He would say that he still talked to that girl but just about normal, everyday stuff. I just wanted to know what this “normal, everyday stuff” was that he needed to talk about after seeing each other all day in office. But he started rebelling. He started shouting that it is his life, and he is not answerable to me to choose the people he talks to and what he talks about.

Everything started seeming so confusing to me. I could not connect with him anymore. He said he needed his freedom and that is why he does not want to marry. He actually blamed me for everything. He blamed me for not trusting in him. He said that I had a need to to know everything about him.

Then, it finally happened. After a few days, he told me that he is breaking up with me. He just informed me, like it was no big deal. There was no talk about it. I never got any closure. He said that I don't understand him and he doesn't understand me, so we cannot be together and that it’s for our own good. But he had no rights to decide that for both of us, he just ditched me, left me behind, and now it’s been more than a month but I am still in shock. No matter how long you have been in love, People can change in an instant. He did too. The last thing I told him was that when you love a flower, hold it gently, take care of it but what you did was crush it in your palms and threw it away!

Now, I have no option other than to move on. I have lived one-fourth of my life with him and I had imagined the rest of my life with him too. I don't know where to go now. The worst thing is I am still not sure why it happened. Was it the girl? Was it the freedom he wanted? Was it me? Seems like I will never really know for sure.

People change unexpectedly. Where we are in our lives today can be drastically different from where we will be a few years from now. Sometimes, there is nobody really to blame except circumstances. None of this makes the end of a relationship any easier. But maybe it can help us understand it.

Share This Story if you too are looking for some such answers of your own.