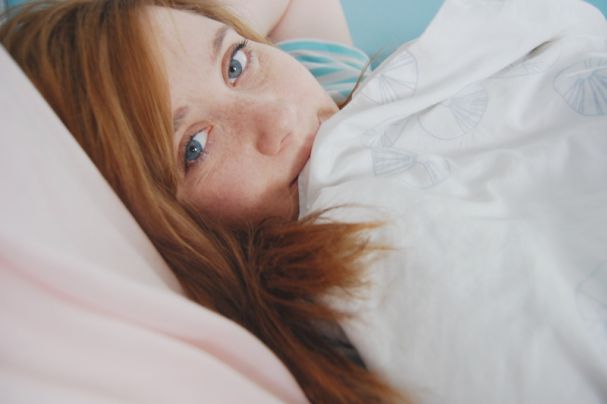 Cultural and social pressure from my middle class family made me realize that not everyone is perfect.

I was 24 years old, shouldering my family's responsibility after my father's death. It was all hushed and everyone started asking and telling my mother that it's high time I got married. And voila, I got my first proposal from an NRI (that was enough) to be eligible to get a pretty looking woman. I first met him at the Church, he is tall and seemed weird, something in me was constantly telling me that he is not the one. Something was amiss, his behaviour, attitude, something was just not right. I am a simpleton, who loves to laugh, enjoy small things in life and food. But did I know that after meeting this person my life would change? I was forced to get married to him. I was wondering, was he the last man on earth that I'm getting rushed into marriage?

Something was off, he started criticizing me from the altar, and on the wedding night he made some random statement about me and slept. I was awake, wondering what has just happened in life.

We went on our so-called honeymoon and his brother’s family, along with their in-laws joined us on the honeymoon. I was criticised at every step. What I eat, how much I eat, I don't know to dress and walk. He made me walk for 5 kms in my 4 inch high heel shoes accusing me I don’t know how to walk. I tolerated it all as I was told a woman can make or break the marriage, I wanted it to work but fate had a different plan. He would use my perfumes to go out for parties, and if I asked him, all he would say is that he uses both perfumes. He kept on humiliating me and left me in India, and went away to the US.

He told his parents that I lie and they should not believe what I am saying. Who will ever believe a daughter-in-law over their son?

A year went by, only by being abused and humiliated by him. His family knew the truth but pretended not to know. One day, my manager asked if I was alright, I smiled and said yes. He asked about my husband and asked if he still weird. That made me think and rethink, my husband was obsessed with himself, his looks (not that he was drop dead gorgeous), his walk, talk, behaviour, everything was different. He was not interested in women, he was interested in men.

He was gay! Just because of social and family pressure, he got married to me thinking he can treat me like trash, but little did he know, I will fight it.

I've faced a lot of questions from my family and friends and a lot of them accused me saying it's my fault, he must have been a good guy. It was expected. My mother and brother were my pillars, mum was shattered of course but she was strong for me. I am proud of who I have become today! Be kind and love yourself, this is the first and most important lesson I learnt.