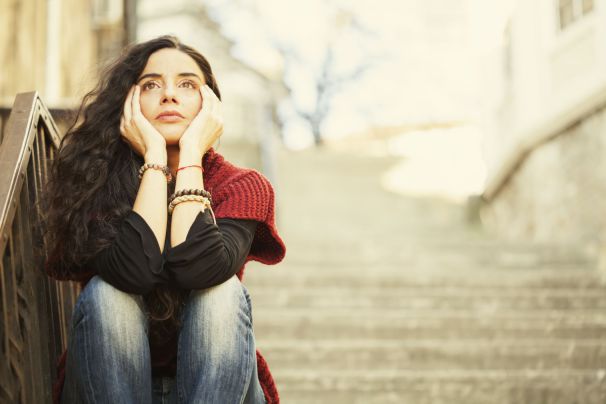 I live in Mumbai but I am from Bangalore. Yes, I am a South Indian girl with a lot of dreams about love. At first, I never used to go to my village but later when my mom forced me to go, I would go along with her. We had a big house over there with lots of property issues but somehow we were still living in that house.

On the first day in my village, I didn't even utter a single word from my mouth. I didn't want to talk to anyone. Then, this boy named Prakash came to me and it was like a miracle! He was my cousin. He spoke nonstop and I spent my days listening to him.

Honestly, I liked what he spoke about. He was short-tempered but very well-behaved.

I don’t know what got into me, I felt attracted towards him. I liked every silly thing about him, but he was my cousin and obviously didn’t feel the same for me.

But I loved him more and more everyday and then finally, I had to leave for Mumbai.

I would call him up regularly and I don’t know how it happened, he started liking me as well. Finally, he proposed and I said yes. Now, we were boyfriend and girlfriend.

Many months later one day my mom suddenly took my phone from me and started yelling at me. I wondered why? Someone had informed my mother about my relationship with Prakash, my cousin.

My mother was really mad at me, she told me how he was my brother and it was against our belief system to be in love with our own family. She said I should end things and accept him as a brother.

I was so broken and couldn't even tell Prakash about it.

Next day, I met my friend Sunanda and took her phone to call Prakash, he said, “It’s better if we part ways”. This was the worst sentence I had heard in my life. He just disconnected the call.

I didn’t know what to do? Should I kill myself? I had loved him truly. Maybe he was too bored of me and never told me. I tried to forget Prakash but couldn't. After a few months, we reunited in the village. He didn’t seem to be happy with my presence.

One fine day, my mom and I were waiting at the bus stop after a day of shopping and I saw the worst thing; Prakash was on a bike with another girl. I thought maybe she was his friend but I was wrong, she was his girlfriend.

Next day, I left my village and came back to Mumbai. One day I got a message from Prakash saying, “I know why you left the village suddenly, but just one thing, I have moved on in my life and I think even you should move on." I read these lines and decided to move on. I was a new person suddenly.

When we went to the village again after 2 years, I had completely forgotten about my past and so had he. While roaming around in the fields one day, I bumped into a very cute guy. His name was Avinash, I will never be able to tell him but I have a secret crush on him. Let’s see where life takes us.