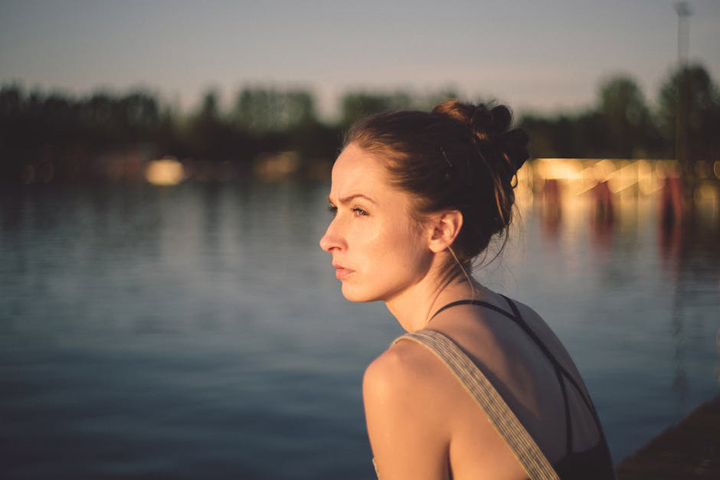 Emotional cheating exists. And it's as bad as physical cheating.

I met him in class 11, and since then I had been attracted to him. Then we were in the same class in 12th. We studied and laughed together, we were in the same group too. He never really noticed me but I was unknowingly falling in love with him. He was smart and funny and so adorable! I was smitten.

Our story took off after the engineering entrance exams when we ended up in the same college. Obviously, a part of me was overjoyed…thinking that maybe this would be the start of something new. Sure enough, we were inseparable. He had finally noticed me. We were poles apart - he was so talkative and an extrovert while I was the shy introvert. But we got along so well. Finally one day I had the courage to tell him I liked him.

But then I found out something that would always haunt me - he liked another one of my friends.

A big crush like the one I had on him. I was devastated. It was hard for me to face him after that but somehow we managed. He wasn't ready and wasn't sure about his feelings for me. He hadn’t met that girl in a year because she was repeating the final year of school. He said he wasn't sure if he still liked her. I loved him and I didn't want to lose him so we decided to stay friends.

The whole college thought that we were dating. But when I asked him if he liked me his answer was always 'I am not sure'. He wasn't even sure if he liked her at that point. I decided to wait for him and it was one of the worst years of my life. We used to fight and make up all the time; I used to cry myself to sleep every day. But I knew he cared a lot for me. He used to say he did like me but he didn't know if it was enough for us to start dating.

Fate had its own ideas though. The girl that he liked got admission into our college. Oh, How I cried. I was scared that my heart wouldn't be able to handle it if they started dating. I decided to stay away from him…that just made it worse.
And then one day, out of the blue, he proposed. He said that he wanted to give us a chance. He told me not to worry about the other girl…And I promised I would try my best. I was on cloud 9.

It was the start of the relationship I had always wanted.

We dated for a year and here's how it went - the first 3 months were 'Trial' for him. He still liked his ex, it was obvious. He denied and then accepted and then denied. But he refused to stay away from her. It used to drive me crazy. He couldn't even say that he liked me more! He used to remind me that if I didn't behave, he would end this trial. I loved him a lot so I placed my trust in him… But noticing that he still had feelings for someone else was too much for me. He finally started decreasing contact with her and things started turning to normal.

We had problems regarding some other things too…But that was all he would focus on. He never made me priority. He knew he had some kind of a spell on me…So he would take me for granted. He never expressed his feelings for me enough...Whereas I did that all the time. But things did change for the better. After 5 months of dating, he told me he loved me and I knew he meant it. Things went on smoothly after that. We were in love and the whole college was jealous of our relationship. We even fought less. But even after all that, he never accepted that he didn't have feelings for her. I stopped asking eventually.

He blamed me for not trusting him enough, but how could I?  Was I just supposed to ignore that had feelings for someone else?

Then one day, his parents found out about us. They refused to even let him see me because I was of another caste. They would never accept it. And just like that, he ended it. He said it was better this way. And then he said the thing that broke my heart into a million pieces. He said that he never loved me.

He thought that he did, but he didn’t. He used to assure me that he did love me and NOW HE SAYS THIS! I tolerated so much of his behaviour. He used to be so rude. He said things like “It was a mistake loving you” or “I should've never asked you out”. I admit I did get possessive and jealous but he gave me every reason to! Emotionally he was never completely faithful. After all this time, he never chose me over her. Forget about her, he never chose me over anything else. He did NOTHING to save our relationship. Didn't even try to convince his parents. I had hoped that they would accept eventually. But it was clear that it didn't matter to him. He refused to talk about it.

Even today, we are together all the time and try to act like we are friends but I love him so much. I know that even he cares about me but he doesn't show it. Or he doesn’t want to. Because he tried to stay away but it didn't work...It's like something just draws us together. The only difference is, I can't call him mine. And that kills me a little each day.

No relationship is always perfect. But when one partner's intensity of emotional investment far exceeds the other, conflict is sure to follow sooner or later.

Share this story if you can relate to what this girl is going through.