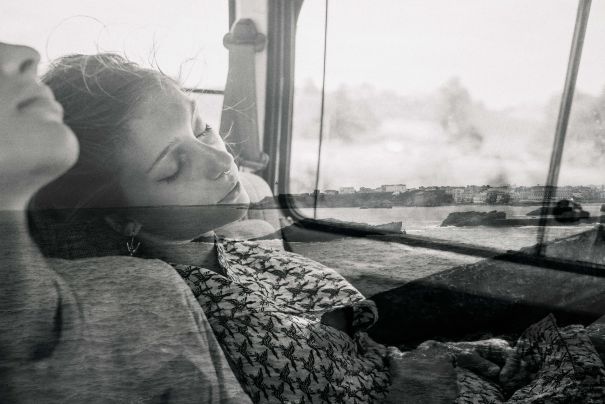 To all people who have found love, felt love, and are in love, I never thought this would actually become a story worth sharing, but here it goes-

They both met while working in the same MNC. There was nothing initially, but she had a small feeling that she wished to come true. They had exchanged numbers and were chatting. She wanted to tell him how she felt but unfortunately, he was chasing another girl hopelessly.

She kept her thoughts to herself, and it took him one and half years to realize that his 'one-sided love' was not working out. She secretly admired him, stalked him a little on social media, during his work breaks, and knew when he would be logging out. He thought she was his best friend, a friend with whom he could share almost everything.

In him, she had a friend for life, even if she couldn't give the relationship any other name. Joy, sorrow, birthdays and lunch-breaks had a partner in crime. She wanted to tell him how she felt but she was afraid to lose him as a friend.

Once during Ramzan, for convenience, they had to choose different shifts. She took the morning shift, and he took the evening one. She logged off only when he logged in so she had a chance to see him. Thanks to this change in schedule, he started feeling a strange emptiness without her. This "something missing" feeling confused him. He couldn't rationalize his feelings, his jealousy when she spoke to someone else, his fear of suddenly losing her.

Finally, he made up his mind to express his feelings for her, but only to find out that she felt the same way! They had successfully wasted two years with bottled up feelings because they were too scared to lose each other.

They now love each other madly, deeply, crazily, though their religions don't match and they have no idea what future holds for them. They will keep loving each other the same, now until forever.

To all people out there who are reading this! If you love someone, express it before it's too late. Don't hold back your feelings for long. One-sided love will neither help you come out of it, nor help you be in it completely. Every relationship might not end up in marriage. But why spoil the present while worrying about the future?