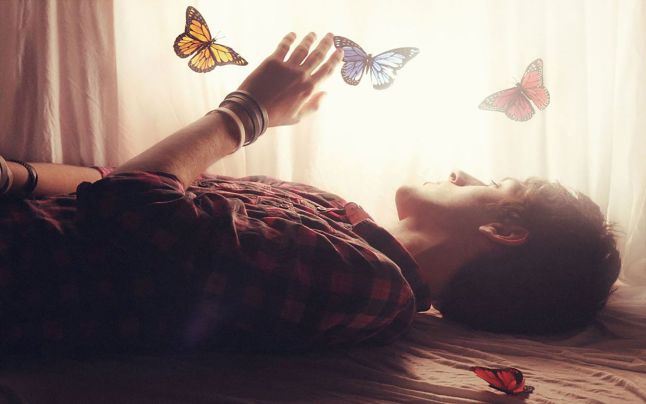 I joined my college back in 2014, to pursue MBBS. After a month, I started talking to one of my classmates on Facebook and I liked her. We became close from the first day itself. We both liked each other and we were both going through a breakup. So we both could understand each other.

Finally, after 1 month, I proposed her. The words I said were "By the third year if I propose you, will you say yes?" and she said she would. That night itself she and her ex-boyfriend called me and we 3 did a conference call. He said she is a good girl. After one week, most of the nights she would call him and talk to him without attending my calls.

They used to have sexual talks. He was a flirt and mostly needed her for this. Even after being a guy I used to cry a lot. She told me to break up with her. But I couldn’t because I loved her a lot. After two or three months, her parents came to know about our relationship and her mom told her that she would commit suicide if she married me. In the beginning, she used to say that she would marry me but then she changed.

But still, we were in a relationship and used to love each other a lot. Most of the Sundays I used to go to her house and we used to make out when her parents went out. I remember at times that she enjoyed making out with me in the empty lecture halls.

But still, she used to go and see her ex-boyfriend and made out with him. By one year, everything got sorted out and by this time her life used to revolve around me. When our first-year University exam results came out, she had cleared the exams and I hadn’t. We both cried a lot.

We had completed two years of our relationship. For Onam celebration, she was ragged by the senior girls and one of the senior girls’ boyfriends came and started chatting with her. He was a womanizer. He used to flirt with her and she happened to like it. After some time she started cheating on me with that guy. She started taking off her dress in a video call. She confessed to me about all the wrong that she did.

I don’t know why I was so hopelessly in love with her. I tried to break up with her, but she cried and somehow convinced me to stay back. Later, she told me about another senior who made out with her. She told about him to her mother and she liked him because he was rich. He even cheated on her and refused to marry her. Yet she kept chasing him.

We had broken up by then. I think what had gone wrong? I was honest and kept forgiving her. What more could have I done to gain her back?Wasn’t she a nice girl? Or am I to be blamed?