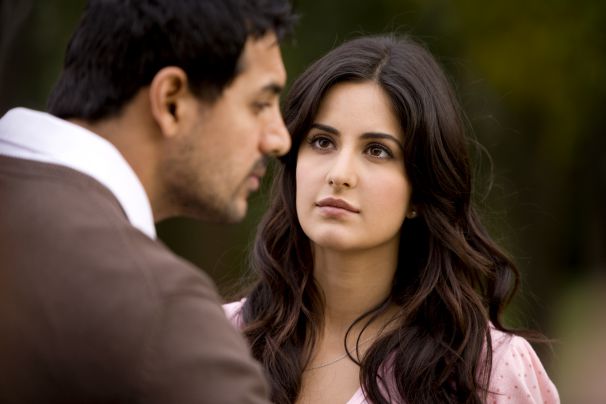 It’s quite strange for me to write about my life, but it helps with getting a reality check. I met this guy (don’t want to disclose his identity) in my college. It was 2010, and we were in the same batch, doing the same course. As you know, college life is all about new stuff, new friends, being in relationships.

I met him on the day one itself and became friends with him. We would talk after college hours, hang around after classes and everybody thought that we were in a relationship, but we weren’t. With time, we went from being best friends to worst enemies. It sounds strange, but it was the truth. I still always felt that he was the only good friend I had in College and didn’t hold any grudges against him.

Afterwards, I started dating somebody else and he too had started dating somebody. We never spoke to each other about this, but whenever our eyes met, they did all the talking. Deep down, we both knew that we have some special feelings for each other. By the time college was ending, we both were happily single and were enjoying life with our respective groups of friends.

Being from a business class family, he went to his hometown to handle his family business after his father’s sudden death. And me being from a middle-class family, I graduated and started working for a reputed organization. Then came this one night that changed my life. As I was never in contact with him after College, neither through social media nor through phone, I never expected that he will try to contact me through social media.

When I saw his message, I could not believe my own eyes. I replied, and he started the conversation by saying that he was sorry for whatever he did to me. I said that I didn’t want to lose a friend like him. I was elated to see that he had realized his mistake and that was enough for me. Later, I would have thought back to this moment and found out how stupid I was being.

We were talking all day and night, and that was it for us. It continued for two years until he proposed me for marriage. During these 2 years, I had suffered a lot. He would call me only once a month and sometimes after a gap of 2-3 months. I was okay with it and it was enough for me because he was busy with work, and I wasn’t expecting anything more from him. I assumed that he must be occupied with handling his business. After he proposed to me, things changed. Suddenly he was calling me 24/7. He started being more lovable and even possessive too. I really liked being in this new relationship dynamic with him and I was loving it.

He was already talking about us to his family and they agreed. My father was not quite happy with his proposal just because he belonged to a Punjabi family. Somehow things got back on the right track, and eventually, everyone agreed. We both were on cloud 9! Humari khushi ka to koi thikaana hi nahi tha. Even then, we faced some issues and had to get separated too, for 3 months but then by God’s grace things worked out alright and we got married in February.

After that, things started changing. Change is always expected and inevitable in every relationship, but if it affects you in a bad way then you certainly do not want it. For him, his priority lies in himself and his family, reputation, friends, business but never me nor my family. It hurts to see the person whom you love madly, doing such things with you. My mother said that it was okay to go through such things after marriage. She said that it was normal, and I should not take it seriously.

He had even started lying to me about his work and his family. He stopped taking me out. I understood that he was busy with his work and all this while my mother-in-law and sister-in-law became my support system. We would fight like crazy and every time I would have to apologize even though it wasn’t my mistake.

I guess it is okay because it was my decision to marry him, so I don’t mind saving our marriage every time. Now that it is all done, he is blaming me that I sleep around. He is also doubting my integrity and my past. He is being nonsensical, and I had never seen this side of him earlier. He now wants a divorce, but I still love him. The question I am faced with now is, do I love him more than my own self-respect? I don’t know what to do. We know each other for seven years and this is what he is doing with me after all this. Is this what love marriage is?

Share this story because Bollywood doesn't look quite as pretty in reality.