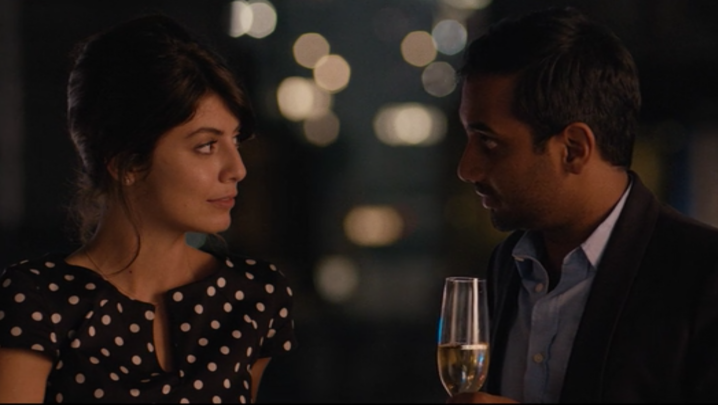 They say love has no Religion, but mine did!

Being the middle sibling of the three, I always found it hard to exactly know what it meant to be loved. Because my parents didn't share the love equally.

I always yearned for that feeling called love from someone and kept looking for it, with a hope to find it somewhere.

All I had instead were broken relationships that involved physical intimacy than the actual love. That made me a ruthless man who had issues with trust and love.

I got placed in an MNC, after my post-graduation and had the best reason to move away from home, finally free from the agony I created with my mind.

Few months into my new work, I met this person, whom I thought would be my friend as I had none. Since our job profiles were the same, we had all the more reason to meet at the desks and talk about what we went through every day.

Further, WhatsApp connected us post the work hours. And with time, we moved our conversations from work to knowing each other more.

She was a shy, naïve kid who was in a long-distance relationship. And me being a little more experienced, never violated that space they had.
But as days passed, the bond between us deepened.

And I found myself opening up to someone. Someone who understood me, who cared for me and someone in whom I trusted very deeply.

I found myself changing from that ruthless person who only wanted physical intimacy with someone good I never knew. I fell for her. But I never confessed the same to her.

However, one fine day, she did!! Heavens broke open for me because someone loved me for once. It looked like things were finally falling into place. It was an amazing feeling, fixing up my broken relationship with my parents and eventually expressing my love to them. All my ambitions and dreams were scrapped as I was ready to settle down for this girl and fight the odds for her as she was from a different religion.

For once, love was found.

Everything was going well until hell knocked on our doors. The shy, naïve girl opened up about us to her guy during one of their conversations and everything we ever had ended for a few months. But when she pleaded to take her back and confessed that she never loved the guy she was dating, I covered my wounds and gladly took her back.

Eventually, our love grew deeper. But we never ever got intimate as I was happy with the love I had.

One fine day, arguments with her guy sprang up. And she threw away the relationship we had, ending it forever.

When I asked her for a reason she said this and I quote, “There are no chances of me being with you since you belong to a different religion, but with my guy, could at least convince my parents since he’s of a lower caste but of the same religion.”

Somewhere I was ready for all of this, but I wasn’t ready for all the false accusation that she told her guy about me. Which I came to know when her guy confronted me on a call.

The love inside me is dead now. Trust is just another word for me. I still feel suicidal but would never do it because there’s some hope left in me. I met a girl recently, but my world again crashed when I got to know she too was dating someone.

Share this story because this is proof that we're so used to discrimination that we would even damage the ones we love.