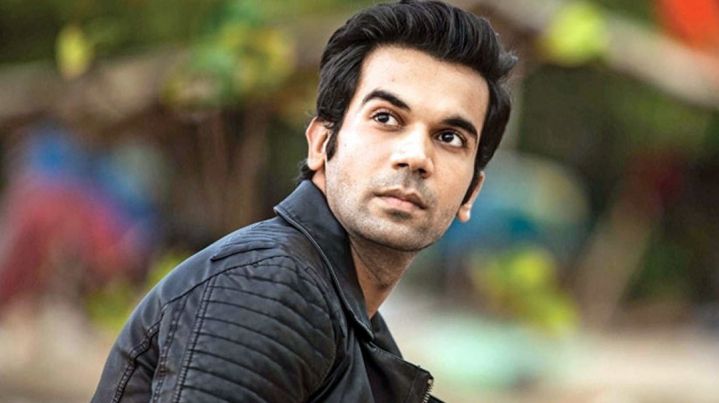 I am an IT professional, 27 years of age. I graduated in 2012 as a B.Tech IT from a private engineering college. The story started in 2013. The girl, let's say Ms Y, was my classmate. We didn't talk much in the four long years of our engineering tenure, as I had a steady girlfriend in my life then, and I am also a bit uncomfortable talking to girls.

She started talking to me, out of the blue, in around March 2013. Since I already knew her, it didn't feel awkward chit-chatting with her.

To be precise, just 2 months prior to that, I had called it quits with my girlfriend of 2 years. So, Ms Y came into my life like a breeze of fresh air to lessen my loneliness. I gradually became a good friend of Ms Y with time, and even visited her house once or twice, as her parents liked me a lot since my college days (I had met her mom earlier in college during some semester exams). Then came the actual moment, she proposed to me.  I was a bit taken aback initially, as I had never thought of her in that way. I couldn't bring myself to reply to her proposal. However, I didn't stop talking to her as well, because I didn't want to lose our friendship. She started taking extra care of me, by calling and messaging regularly and wishing for my success in life. She was totally committed towards me. We would update each other in our daily lives, regularly.

About three months after her proposal, in around August 2013, I acknowledged her love, being completely swept by her deep care and compassion. I wish I hadn’t.

I started developing feelings for her and she was the perfect girlfriend, one could ever ask for. Things started changing in the next four months. By the start of January 2014, I started feeling that something is missing in our relationship. There was no longer any commitment from her. She had even started reducing the frequency of calls and messages. We seemed to be occupied with our work lives, and so couldn't meet often. This continued for another 2 to 3 months.

By that time, I was completely committed towards her and couldn't even go a single day without talking to her.

One fine day,  out of the blue, she stopped talking to me. She had stopped answering my calls, and replying to my messages. I became shattered. I could only get hold of her about 3 months after she stopped talking. Initially, she behaved rudely but I somehow managed to find out the actual reason - Caste issue. Yes, you read it correctly. She is a Brahmin and I am a Kshatriya. Apparently, she had realised this only then,  after more than a year of dating me and after having known me for about 6 years. I naturally got upset. I asked her why she didn't realise that before getting into a relationship with me. Her answer was "I didn't think we would get into serious relationship.”

That was quite logical of her, I never approached relationships with such practicality, before, so it was difficult for me to digest this.

She even added that even if she wishes to marry me, her family members wouldn't allow us. When I said that I could have a talk with her parents, she backed off. Even after 70 years of independence, in this 21st century, with people being educated enough (Ms Y is currently a PhD scholar, her brother being an M.Tech, her dad an ex-army personnel and mom retired school teacher), we still stick to this caste system. A friend from a different caste is treated well, but cannot be chosen as a life partner.

Caste system is being prioritised over education and character. Kudos to our progression!

Share this story because awareness on this issue is indeed the need of the hour.

My Uncle's Encounter With A Man Who Gave Him A Fever