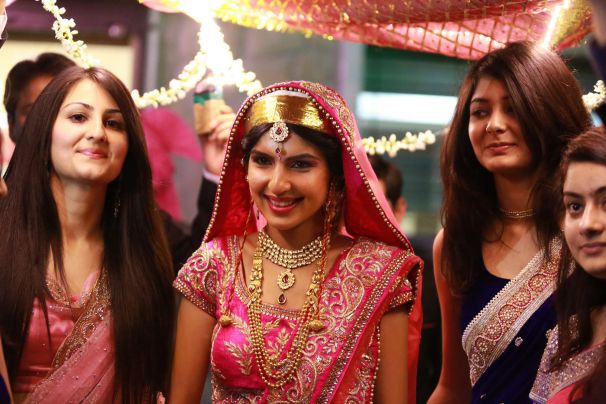 The entire world thinks that my mother loves me a lot and she has done many sacrifices for me.

But is that not what mothers do for their children? My mother is a double-faceted woman, who portrays she is broad-minded but tortures me for having a boyfriend. She is the one who has supported her siblings including the one who got married to someone from the other caste. But when it comes to her very own daughter, meeting her boyfriend is a problem. She says that I will be mocked since my boyfriend looks better than me and I don't deserve him. She checks my phone, makes me swear to check if I met my boyfriend or not.

She beats me in front of the society (her very own twenty-year-old daughter) for defending herself.

She gets the best things for my physical being but she has destroyed my inner peace. I remember once I had fallen from stairs and the only word I could utter was “Mummy” and as soon as my aunt brought me home while I was bleeding profusely, the words which my mother said were “Accha hai aisa hi hona chahiye” and it made me unconscious. She is amongst those who glorify a male. Where the mistakes of my younger brother are ignored and I am targeted for every single mistake I make. My sitting with legs on the table is considered mannerless by her.

For her, I am a girl whom she can show off in family functions and feed her ego (since she has issues with the paternal side of my family and they have competitions in every aspect).

She needs me when she has some work to be completed. I have the habit of cuddling the person sleeping beside me and she pushes me away when I do so and needs me only when she is feeling cold due to low AC's temperature.

I have started defending myself for this partial behavior of hers, to which she says that I am arguing.

She even calls me a “whore” when I argue and says that I should be married off so that I will know the harshness of the world and my ego will be destroyed. You must be wondering where my father and brother are.

My parents had a love marriage and my mother has always been the boss. My father sometimes supports me but he is blinded by the love he has for my mother and my brother is a clone of my mother, so there is no hope from them either.

These are the ones who had made me commit suicide five times but I always failed because I am a coward.

The only hope I have now is my boyfriend who loves me till death do us apart, the one who has promised to remove me from this miserable life I face every day. He is the one who understands me and probably the only one who loves me truly. But can any love in this world compensate a mother's love? No!

To my mother, a mother loves her child more than anyone because she spends nine months extra with them, especially the first child. But you have proved that people like you should never ever be given the privilege of having a girl child.

Not yours sincerely,
The one you called a “Whore”

No child has to go through this heart-wrenching story where he/she is labelled as a whore by their own mother. Share this story, because we need to learn to stand up and support each other.