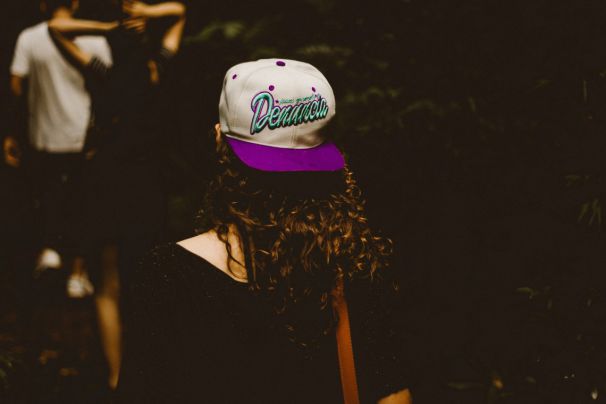 I was always just the girl in my parents’ house. Even though I was elder than my brother, he was given preference for everything including studies. Coming from a rich family and staying in Mumbai, I expected much more, but in vain. There were many opportunities I got in my student life which I couldn't pursue due to this difference. I was always told in my parents' house, “in our Indian culture, we spend on our daughters’ weddings, and that is the portion of our wealth we want to give you so that later on in life, you have no say in our business and home”.

It was not about money here, it was about a career. I knew from the beginning, I wouldn't be able to work once I got married.

If I wanted to work, I would have to join him in a form of a job, and not like the daughter of the family. To my disdain, I had a love marriage and I got married into a much more educated family than mine. I thought I would get the due respect there. They told me before my wedding itself, “we would want you to pursue your career from the first day of you stepping into this house”. So I was sure I would be able to become an independent woman. But that family turned out to be completely the opposite, just to show the world that they did not want to keep any difference between the girl and boy child, they gave every priority to my sister-in-law.

In all this, once again I was sidetracked. My sister-in-law is older than my husband, so they wanted to settle the daughter and her husband. In all this, I was left all alone.

It's been 2 years now. I was an independent career-oriented woman, who is now a housewife. I have slowly been going into depression, which people around me do not understand. There have been a couple of fights due to this and nothing seems to go right, in fact, my in-laws’ have completely stopped communicating with me. But nothing has changed for my husband. They tell me I have no right to blame them, and they feel I have done all this just to have their money all for myself. My only point was to get an opportunity to work. I have taken the decision of leaving their house and finding a job and a place on rent because I want to alone.

Share this story of patriarchy to speak up against it.