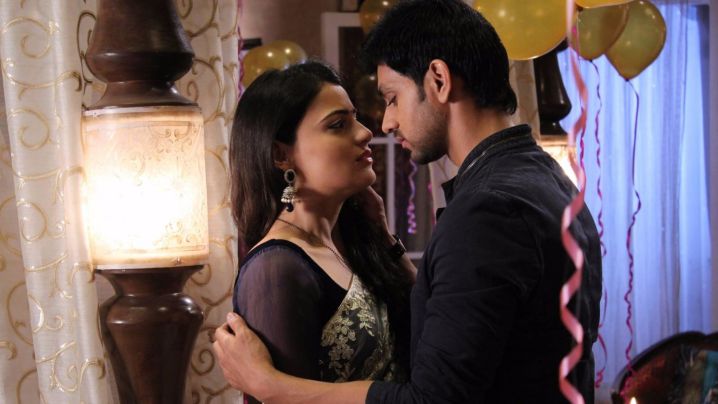 Life was simple, routine, and usual before that happened 3 years ago. Who am I? I'm a backward villager who struggled for basic needs and education. Even then, I was a good student, pursued higher education, and began a respectable career, all at the right time in life. What was lacking then? Up to age of 28, I had my responsibilities to educate my sisters, improve the lifestyle of my parents. And then came the one, who seemed more important than career, family and life itself.

He made my life vibrant and beautiful, gave it meaning and purpose each morning, basically gave new hope and horizons to life.

He was 3 years younger than me, so I was scared to hope for any kind of future, but he was reluctant. Life was more colorful when we did the little things, like go for a movie or go on bike rides. It felt like I was flying above the sky and life seemed perfect when this man was with me.

I loved everything about him and fell madly in love with him. He always kept insisting that right after his sisters got married, we would be tying the knot. If I ever questioned his parents' approval, he would avoid it by saying that they would never reject him. I never believed him when he said so, because he always followed every single thing his father ever said.

For example, once we were in a restaurant waiting for our lunch to be served and he got a call from his dad asking him to go home and eat with him- he left immediately without a second thought, and I was waiting for my lunch alone.

He never introduced me to his father or never talked to me in front of them. He kept me and my father waiting for two years, in the hope that we would get married.

My father tried to fix this marriage but my boyfriend always found a way to scare us into silence. After confronting him multiple times, he promised to marry me by November 2017. But that's a very long time for me to wait- I'm already 31! Coming from a conservative place, it's very hard for my parents to face society now. Even now, he is not able to take me to his family as they dislike me for my age. His parents make up stories to brainwash my boyfriend and he behaves strangely after every such incident. Frustrated with all this drama, I ended the relationship recently.

I know he could be a good lover but he is not mature enough to decide between right and wrong. Now I am heartbroken and regretting all the years I had to wait.

Share this story, because no woman should be "too old" to deserve a marriage she wants.