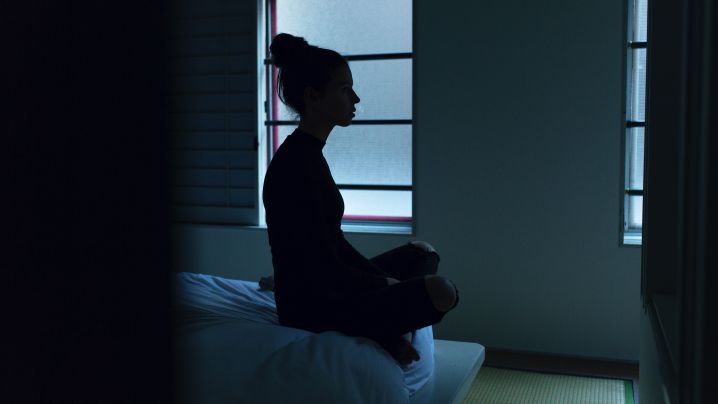 Mine was a love marriage: well, at least in the beginning. I got married to Delhi guy. We met at the same office. I did not know him or his family. I am a Marathi girl, and we fell in love.

It was love at first sight (only for me). We decided to get married after meeting only once. Soon, we eloped without telling our parents. I continued to stay with my parents after marriage till we officially tied the knot in 2012.

In the first month, everything was good but I was missing my family. Especially my brother and father. My husband is a good soul. He used to support all his friends and out people in need. But he always forgot that he had a house and that we were financially unstable. That first month, he introduced me to another girl in Delhi. She had a kid. Strangely, she spoke about my husband more than I ever did. I got suspicious and I was right. They had had a relationship. That relationship was over. One day, he disappeared without even telling me. No calls, no messages. I was furious when he came back the next day.

We always fought. And the only thing we fought about was his other relationship. One day, we had a huge fight and I moved into a PG.

His friends intervened and made us settle for a truce. He promised he would never cheat on me again. It was my mistake that I believed him.

He left the job and started a business. It didn't work out, so he joined another job in Mumbai. For a long time, I was still in Delhi with his family. And when I finally shifted to Mumbai, I met that charming co-worker in his office whom he was overly comfortable with. Same story. New job, new item to cheat with. I even found the sex chat that confirmed my theory.

What is that people say? Once a cheater, always a cheater. This guy hadn't changed. Again, he promised me that he would leave her. But he's always talking to her on the phone.

When I confronted him, he said: "But I have to keep in touch with everybody!" That means even his exes, apparently. He wasn't even sorry about it. If I make the slightest mistake, he makes sure to humiliate me in front of everyone. But he can get away with anything. Even murder, if he could help it.

In fact, what he's doing to me is not very different from murder. I gave up everything for him- the best years of my life, my family, my career, my happiness. He expects me to be this perfect Indian wife, but he won't even extend basic courtesy to me. I don't exist for him as anything more than furniture he can use.

Getting married to him was the worst mistake of my life.

I am neglected, ignored, even cast away. He has zero respect for the sacrifices I make for him and his family. I used to be a focussed, ambitious girl. Now I'm this trashy person's shadow. I've lost interest in life altogether. I spent my youth pining for him. He f*cked around then, he f*cks around now. He's the poster-boy for "Men will be men".

Everyone thinks that he's golden. Someone once told me "Oh, you're so lucky to have such a wonderful husband". But how could I show them that I was dead inside? Is there proof that he killed me?

Please tell me how I can make them see this monster so that they will finally let me leave him?