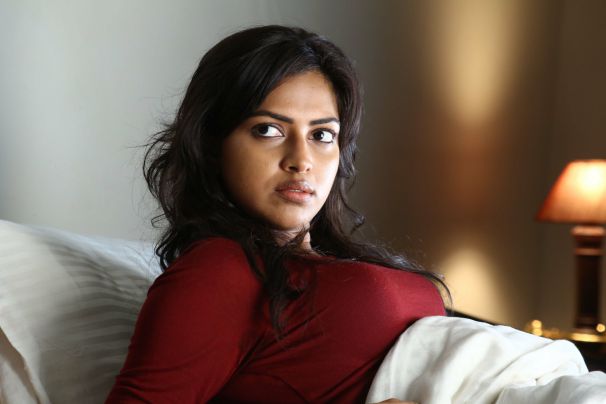 I was a 26-year-old woman working in a small company when I got married. When I became a wife, I also became a permanent employee at home and in my office. Only one of those places paid. Every salary, along with the salary slip, was handed over to my brother-in-law who handled the family's finances and also skimmed off the top of it for himself.

My husband's mother and brother had such a control of his life that even our private bedroom conversations grew wings and paraded in front of the entire family. It didn't stop at humiliation. I once made the wise move of asking what my brother-in-law was doing with my salary and my husband's. That's when the torture started. But I wasn't their only victim. By making me suffer, they were also mentally attacking my parents. They made my parents question their upbringing of me.

My parents are middle-class Indians with middle-class courage. They backed off and said that I had to support myself and survive in my family by acting according to their wishes. I had to hand over my salary, do all the household chores, and be obedient. My husband was obviously completely supportive of this plan.

Whatever love and affection my husband had for me soon evaporated and left apathy in its place. I don't think he even knew if I was dead or alive on most days. The house I lived in was like an alternate universe, where I had to make the active choice between violence and slavery every single day. I had no loved ones around me.

I avoided everyone and became a recluse. Over time, depression set in like the odour of over-boiled milk. I had two choices- I could either kill myself or run away from home. When I breathed a hint of leaving my husband, my parents threatened me that they would commit suicide if I did any such thing. I was stuck in hell with no hope for the future. Running away would mean bringing a bad name to my parents and sabotaging the future of my younger, unmarried sister.

That made the choice for me. I could only kill myself to escape hell. I would sit next to my husband and cry every single night. In return, I would hear the words, "You reap what you sow". I deserved nothing for fighting to keep my marriage. I did everything to save my relationship and turned into a slave for my husband's family so that I could be his wife. all I got in return was violence and torture.

After a certain point, I broke and went out of control. That's when my parents realized that they wanted a living daughter rather than a dead one. They finally became supportive and allowed me to leave my spineless husband.

Today, I'm whole and capable of loving again. I'm a divorcee and a proud one at that. At least I'm alive and not angry and aggressive all the time. I'm the best version of myself and I don't have to fight for my happiness anymore.

For the briefest period of time, I got love and attention from my ex-husband and I thank him for it. But now, I have a whole new world, free of depression and a desire to die. I couldn't have come this far without the support of my family and friends. Yes, I'm a divorcee, but I love my life now.

Share this story if you want the rest of the world to arrive at the 21st century.