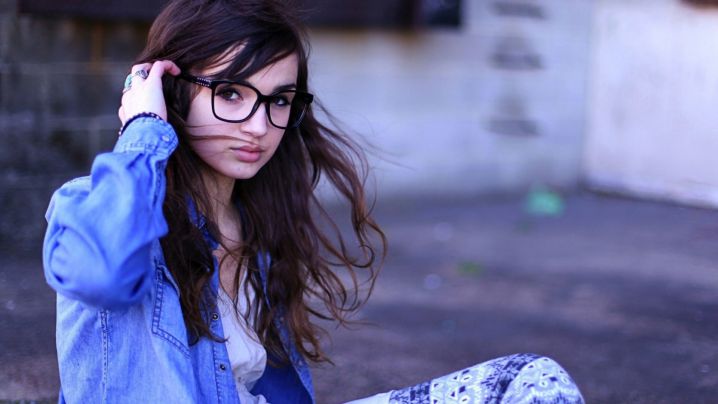 Teenage is the most exciting part of any girl’s life. Every girl cherishes her sweet 16!

It is the time where we come across different types of people, where we consider our friends closer than anyone else and where social networking rules our world.

It was 2013 when I made my first ever Facebook account. This was after my SSC exam and I wanted to get in touch with my school friends.

One day, I accepted a guy's friend request and that changed my life! I was a studious girl and had secured 97% in my SSC, topping my area and school.

Since I studied in a girl's school, I had no experience of dealing with boys.

This guy was 4 years older than me. We would chat till late in the night and speak every day on Facebook calls. We spoke about everything and anything that one could share. He made me feel special.

He also confessed about a girl who was his relative and had proposed to him. However, she later got into a relationship with another guy.

This guy proposed to me after about 3 months of long conversations and endless chats. Initially, I thought that it was just infatuation! But I discovered that he was my second cousin.

This made our bond stronger and I started trusted him blindly for everything.

Finally, I said yes to his proposal and we got into a relationship.

He’d come outside my college to take me out for lunch. We spent our special days together. He even supported me in my studies and completely won my heart. He often visited my home and my parents liked him to an extent.

He would take me to isolated places, where I could hardly spot anyone, and touch my private parts in the name of love.

Whenever I felt bad and tried to stop him, he always said that this was important for any relationship to work smoothly. He promised me that he would marry me and I believed everything he said.

This went on for 2 years. It was my birthday when we went on our last date. We met and spent the entire day together. After I reached home, I saw that he wasn't online.

He started ignoring my messages and stopped calling me. When I asked him the reason, he said that his parents came to know about his involvement with me and they were not willing to accept me. Or he’d make excuses that he needs to study for his upcoming exams!

These reasons made me even more desperate to call and message him because it was impossible for me to let him go away.

After a month, he called to tell me that his parents had fixed his marriage to some other girl (This was the same girl I’d mentioned earlier) I was shocked!

I felt cheated. I felt physically and emotionally abused!

I contacted many people to know if this was true. Only a few people were aware of our relationship. His sister told me that this girl came to their house as a guest for a few months.

She ditched her boyfriend and proposed to my guy even though she was aware of our relationship!

To my bad luck, my boyfriend said yes to her and they started dating. Their marriage had not been fixed but when I tried to confront him about it, he blocked me from everywhere.

This made me do insane things like call up his landline just to speak to the girl who ruined our relationship.

However, his parents found out that it was me who kept calling. His elder brother got my number from the telephone exchange and saved it on his phone. He partially knew about my relationship with his younger brother.

It’s been 4 years since we contacted each other!

But I do hope that karma works and he gets what he deserves for hurting me.

Share this story because we know how it feels to have our trust broken and we'd all like karma to work!