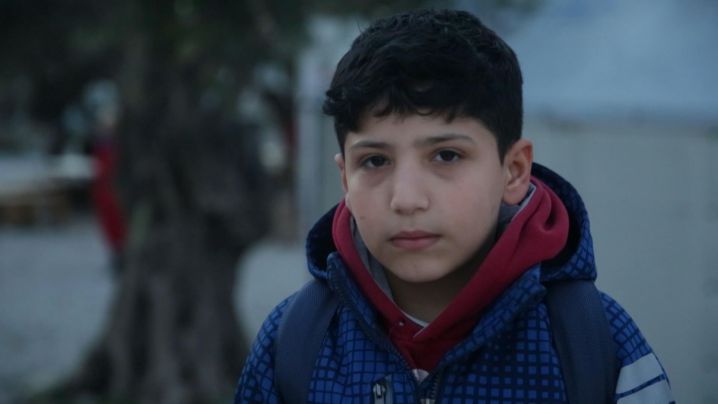 You know when people decide to get into a relationship? It's when they feel an enormous sense of lack in their lives. The silent void inside that makes mystics ecstatic and drives the mundane crazy! Heavy with questions and responsibilities that make a 29-year-old man decide to get married. But was getting married a priority? A conscious choice? Or it was just an escape?

This man married a resplendent woman, daughter of a freedom fighter. This lady was virtually ageless. At the age of 28, she looked nothing more than a fresh graduate. A lady brimming with the joy of life and a hearty laughter. A lady who started her married life as a radiant flower and is now a shrivelled up vine.

This couple gave birth to two sons. She became a devoted mother and wife. And he became an insecure father. Nobody in the family realized what they were dealing with because mental complexities are like smoke in dark. He was trapped in a cage of is own thoughts. Thoughts that ranged from contemplating upon his own existence to the guilt of having a wife and kids. He was not a happy man and his sadism eclipsed a radiant family.

Since childhood, we saw him as a man who had only two moods, anger and irritation. We got thrashed barbarically for the smallest of things. Our laughter and carefree childhood weightlessness brought a lot of beating and shouting. After an era of being damaged by a father who was cold and sadistic, I developed physical problems. Whenever he used to shout, my heart started to physically hurt and my whole body felt drained. My voice started to physically hurt my left ear and I cannot even stand someone talking to me from my left side.

Once he was standing over me, shouting; and with hands folded I begged him not to do so because my chest hurt. That only made him louder. His sense of humour was equally sick. He enjoyed bullying his wife and kids in the presence of everyone. He loved humiliating us in public settings. He loved when people made fun of us and hurled nasty comments on us. He savoured it all.

In his capacity, he did everything possible to curb our growth. To cut us off. In his view, his life was just himself and anybody that was not his clone was a threat. Today I am a grown man, confused in my head. I fear relationships and the idea of marriage. For I have lived like a mistake and mistaken genes must never get passed on.

My father failed to recognise his own darkness. He tried to escape it by bringing distractions and living punching bags, and the darkness only grew darker. I am thankful to him for teaching me how a human being should never be. How a husband should never be. How a father should never be. But the most important lesson I learnt is that whenever we get into a situation where the life of another is involved, then, as a first step, self-introspect.

Make peace with your own demons instead of letting them loose on someone else. I learnt to take responsibility for my decisions and choices. I learnt to make a conscious choice.

I learnt how not to be an insecure father.

Share this story because we really need to introspect as a society before pressurizing everyone to get married without knowing what's in it for them.