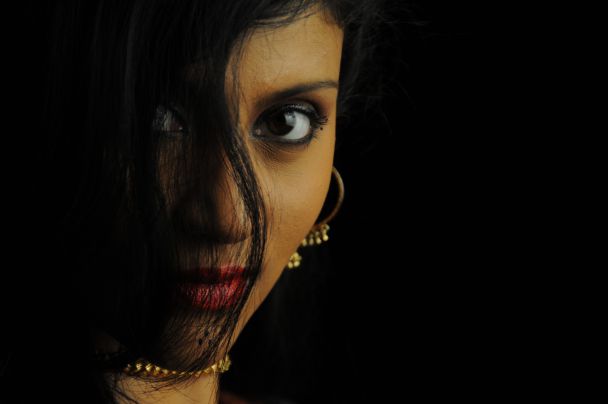 To my dear husband's mistress,

Before the wedding, I had dated my husband for 5 years. The last year was different. He was behaving weirdly. He was visiting me less frequently. He was constantly comparing me with one of his female colleagues.

I was heartbroken when I found out. In the 6 years of our relationship, he had an affair for 2 years. I asked him, why? He told me she was available. "I thought you will never know. I had no plans of marrying her. Never. I just wanted to have some fun."

This colleague, had met me as his girl friend, went to a trip with us, came to stay with me in my house! I always had felt it, the constant competition she was trying to have with me. I saw everything happen in front of my "love stricken" eyes.

Anyway, she wanted to take my place. She told my boyfriend that she doesn't care about his life with me. (Oh well!)

They say, a woman is a woman's worst enemy. Well, with women like these, maybe it's true! So, coming to the point. Thank you Ms. A.

After the secret was out, my husband blocked you from his life. You begged him to come back. I have seen all your emails and calls and pings. Tough luck? Well, that you already know.

What you probably don't know is that my life changed, and it changed for the best. My husband has become the most accountable man I've ever met. Everyday he does things to make me feel he loves me. All the things that you stole from me, in those 2 years, came back to me.

Here's what else happened. My husband suddenly became the most caring, loving, understanding, (obedient, if I may say so) person. He wanted me to change my name. After the big revelation, he could not gather the guts to even ask me to do that.

The MBA that "he did not" want me to do, well, he couldn't stop me anymore. I'm going to one of the best MBA schools starting next year. My mom-in-law can't (and doesn't) taunt me anymore. In fact, she has better things to say about you. The veil has been removed now, the veil of goodness that you always held in front of her.

I'm living my life like a queen. Am I using the situation to my advantage. Well.. after all I have been through and the hurt, I can be discounted for this much, can't I?

I couldn't have said that, had he not married me, while your so called "eternal love" was still in progress! I hope you remember, my mother-in-law had invited you to my wedding — the wedding that he could have easily called off, had he wanted to marry you.

And I wish you good luck in your "partner search". I also wish you get your fair share. Maybe you are already getting it? How does it feel like, being loved? Honestly, I know it's difficult for you. I know how it feels, to be dumped and blocked.

And at your age, maybe it's also difficult to find a partner to marry. But I do wish you marry, and you marry soon, so that you can also feel the pain of being a wife, trying to give everything to your relationship, and then being cheated on.

It is very easy to be in a meet and f*** relationship. It's more demanding to have a marriage. And I wish you get to see that soon. And you see the hurt and pain sooner.

Thank you Ms A.

Thank you, the other woman.