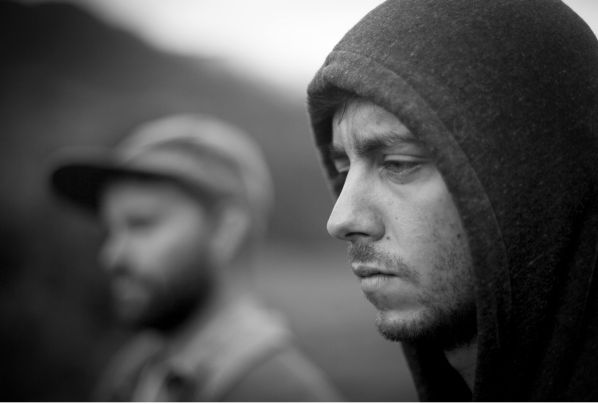 Before we start here, I want to make it clear that I am not a very good human. I am antisocial, I can't stand people b***hing about anyone. I have and always had my own company and I enjoy it.

For the past seven years, I don't have a girlfriend. All I care about is myself and my family. Now, it was not always that way for me. I was actually a fun loving person who had friends and a girlfriend, my life was sorted. But something happened in 2011 which changed my life. I was sexually harassed- it might sound a little odd but it's true.

It was a winter night when a guy came to me and asked me about a certain place, and I who was a stupid piece of s**t, sat on his bike to show him the way of that place. Actually, my home was not very far away from there, so that's why I went with him.

After reaching there, he started acting weird, he started touching me here and there, and then I was kissed forcefully. He started taking off his clothes, I somehow saw the opportunity and kicked him in the balls and ran away. I didn't talk to anyone about this. It was a turning point in my life, I started thinking about things which were way too much for a kid of my age.

So after 5 years when I was in a different place with different people, I was blamed for being insensitive. Hell, this so-called society has even tagged me insane and crazy. But I don't care about that. I know that I am not crazy and I don't need help. I have also been accused of not noticing anyone.

Let's fast-forward it to 2015. A girl proposed to me and without any disrespect, I said no and we became friends. As I said earlier, I am an introvert person and I don't like anyone who invades my privacy and that exactly what happened.
She used to call me every day, she used to talk about her life to me, which I didn't much care. But I had enough when she told me how to live my life. I barely tolerate my parents on this topic and she was just a nobody for me.

I told her to never talk to me again. And then she played her victim card, the girl whose last name is still unknown to me spread rumours that I used her and I became a 'sexual pig'.

These stupid people who didn't even know me started giving me the advice to take medical help as I was 'insane'. Quite frankly, I don't give a rat's a** about what anyone thinks about me. This is me and I ain't changing for anyone.

There is no way that it's acceptable for a man to suffer in silence. This is the society we've become. Share this story if you understand what's gone wrong here.