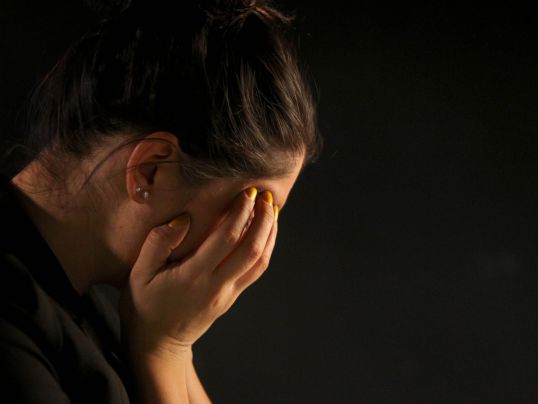 Emotional abuse - it's not so obvious.  I'm not a writer. I'm not a philosopher.

Someone once said, "Get married anyway, if you get a good wife you will be happy else you will become a philosopher. Yes, I'm a male and I've been a victim of emotional and mental abuse.

I thought I was going to live a happy married life when I married my college sweetheart. A major portion of our relationship was on long distance. But nonetheless I thought we'd made it through once we got married.

Little did I know that my life is going to be hell henceforth. We did have hiccups in our relationship before marriage. A lot of it was due to us parting our ways after college and stress that the real life gave us or so I thought. Long story short, we both felt that we needed to step up our relationship and hence, we decided to get married.

Both our parents agreed and finally our date of marriage was decided for the following year. A lot of pre-wedding stress (or that's what I thought) started more arguments and fights between us. There were two instances when she verbally abused my mother and sister without any instigation from my side.

This hurt me deeply and I was almost on the verge of calling off the wedding. She pleaded and vowed to never create such a situation ever again. I now feel I was stupid to give her another chance.

Anyway, I forgave her, forgot such an incident had happened and moved on. We got married. Within the first few hours of our wedding I was being the victim of emotional abuse. She complained about how our bedroom was because it did not have an attached bathroom. She went on and on with her taunts and all my efforts to make her understand went down the drain.

Similar complaints continued for many days. All I know is that I wasn't happy. I was not feeling right. But I was married to this woman. I thought I could work it out.

Six months into our marriage, she decided to walk out of our marriage to "to teach me a lesson". She said she wanted freedom and was never ready for marriage. Since I considered this marriage to be a "holy matrimony" I decided to try my best to convince her and bring her back.

She was adamant on her decision to not come back and live with me. Neither did she want a divorce. It was in that moment it struck me that she was playing with my emotions. She felt that I wouldn't let her go because I didn't in the past. She felt she could do whatever she wanted and she could get away with it. But I couldn't take this any longer.

I'm at peace now. I'm happy now. Right now, I have filed for a divorce. Sometimes, the right decisions are the hardest to make.