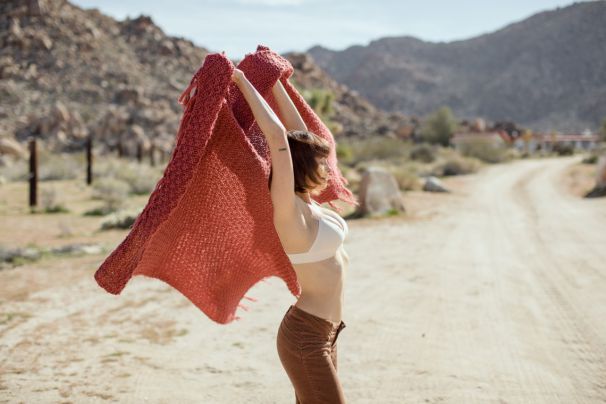 I know that I may sound a bit awful by saying this, but my elder sister is ruining my family and the situation at home is depressing me further every single day. I feel more at ease now, at my workplace than at home because it is always less stressful at work. My sister argues with everyone at home and disrespects my parents too. And I don't mean a small argument, she is literally yelling. She looks down on everyone else and is incredibly self-centred. She takes advantage of both my parents and is very disrespectful and nasty to them. This started 1.5 years back when she met a guy online and today the scenario is such that she is eager to defame our family through her ill-doing. We fear that she can do something that can land us behind the bars.

The guy on the other hand is a dual faced person, who is actually just pretending to be good with everyone but he is not able to confront neither his parents nor ours.

This makes me fight with her often as I cannot stand seeing her being so rude to my mum and dad, who do so much for her. What's worse is that whenever anyone tries to confront her about her behaviour, she says that my mum (or whoever has bothered her highness) is being nasty to her or is "bored" of her or something like that. Whenever anyone points out something bad she has done, she starts wailing and crying and even literally screaming sometimes. She clearly has a serious issue, but she is so insensitive, manipulative and spiteful that I am finding it incredibly hard to be sympathetic to her as the situation is getting worsened day by day.

Now I am depressed and tired. I feel like she keeps being forgiven for her behaviour and for everything she does and that it is why it is just getting worse and worse! She is very sharp-tongued and has barely any empathy for others and yet my parents are allowing it to carry on since they are worried about upsetting her further. She is actually just seeking attention, by being jealous, heart-less and aggressive but at the same time, she seems to think that she is a victim of everybody else. But I can assure you that this is not the case. She is making it difficult to pull her up on her behaviour. What should I do? Or what do you think my parents should do? I know that trying to make her understand is an option but we have tried everything and now she is just concerned about one person. We, her own family, might die in this period but even then she would be least bothered about us.

Nothing is fun or relaxing at home anymore, and it is like we are all under her control. I want to move out but even that would not help anything as I know my family would still be stuck in the same situation. I also doubt that she will ever leave home as she is so dependent on my parents.

Any valuable advice is welcome and I hope this post did not sound mean but she really is the cause of so many issues in my family that it is ruining our relationships and peace of mind. I have written here with the intention of getting a solution from the readers. How do I save our family?

Narcissism is a tough cookie to digest, especially when it is served by a family member. Share this story to help the writer get the solution she is looking for.