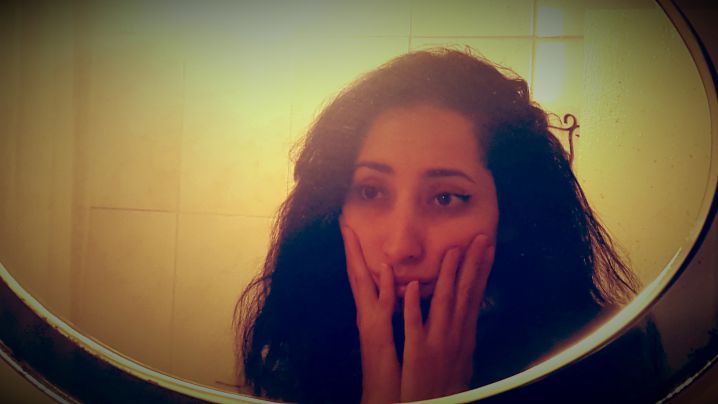 I belong to a very orthodox Muslim family where girls are not allowed to pursue higher studies or work. However, thanks to my dad I am an independent working girl.

I was a very strong, confident person, I used to stand up for anything that was wrong. As soon as I turned 23, my parents started looking for a husband for me. My only condition was that the family should allow me to work post marriage.

So, my parents decided to get me married to a guy from an educated family. I came only realize the harsh truth about marriage only when I moved to my matrimonial home.

My husband’s parents used to stay in their hometown and I used to stay with my husband, his brother and sister in the city. Within a month of my marriage, I realized that they wanted a maid to cook for them and not a wife or a sister-in-law.

My sister-in-law never helped me in any household chores and she was very rude to me. I used to wake up, cook for four people, go to the office, come back home and cook again.

Whenever my in-laws visited they expected me to pamper them. Even when I was pregnant, they treated me like a full-time maid. My husband even demanded my salary to feed his family as his was not sufficient.

I went into depression but I never disrespected them or hated them.

There was a tradition in my husband’s family that the girl’s family bears the delivery expenses of the firstborn. Since I was earning enough and did not want my parents to go through the pressure, I decided to sign up at one of the biggest hospitals on my own.

I delivered a baby girl through a c-section and the hospital bill was huge. My in-laws humiliated my mother in the hospital saying they can’t even pay the bills. After a lot of arguing and insulting, my father had to pay my husband even though I had paid the bill already.

My husband loves his family a lot and cannot do anything against them, otherwise he is very nice to me. Till day, I face emotional abuse from my in-laws and I take it all because of my parents.

I regret getting married and only long for a peaceful life.

It's a shame that such things still happen in our country. Share this story to make it stop.