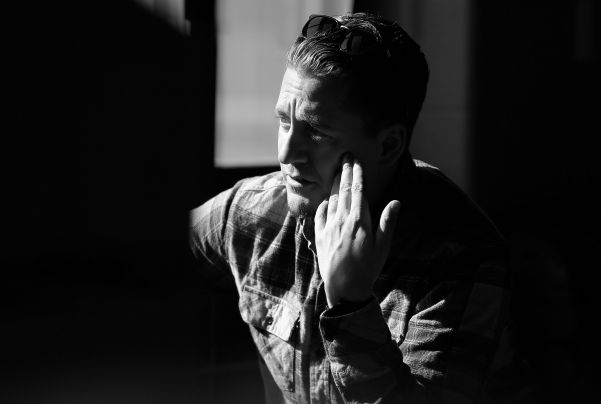 It has been 4 years. My own mother murdered my soul.

People have heard cases of women getting physically abused and mentally tortured, but here, my father and I were victims. This isn't a story I just built in idle imagination.

Since my childhood, I have been beaten up for the smallest of mistakes- for playing cricket, for wanting to enjoy a little with my cousins, for not concentrating in my studies, for bunking tuitions, and for falling in love in my adolescence. She beat my father in the same way for 20 years and he didn't retaliate even once.

I forgive her for snatching away my wishes and wants, for not letting me become who I wanted to be. But I can't forgive her for how she used to treat my father as if he was a stranger and a villain. My father is a very qualified man with a lot of dignity, who doesn't have any ego when it comes to family issues. My maternal uncle brainwashed my mother to take away the house which my father had taken years to build with his hard earned money. I was so disturbed, I got spoilt.

I was young when I realised my mother had an affair with somebody. My father has Parkinson's and it was detected 12 years ago. Soon after that, she realised that he won't be physically fit and there would be some serious responsibilities in future. She just didn't care. I had a session with her 4 years ago where she admitted that she had an affair. Immediately after that, my mother along with my grandmother and uncle planned something shocking.

They decided to capitalise on the situation and get rid of us to take control of my father's property. My father's Parkinson's had reached a critical stage when my mother put false allegations against him and wanted him arrested. I couldn't believe my ears and eyes when I witnessed it. Policemen came to arrest him at 2 am in the morning. He could hardly move. I surrendered myself to them and insisted that they arrest me instead. They did, then they abused me in the worst ways possible. I was harassed for 4 days and was lying behind bars with hardcore criminals who were murderers and thieves.

My uncle, father's brother, rescued me after 4 days. A few days later, I was called to the police station again and was physically abused. My friends who stood by me were given warnings for believing in me.

She didn't just get my father arrested after that, but also deprived him of his own house. That day she didn't just become inhuman but she killed me and my father, our soul. She broke my father's soul. I recovered, as I'm young enough to handle it. Today I'm successful, and I work for one of the most reputed advertising agencies in India.

She's alone, yet she wants to see my father dead. My father still loves her after all this and has also become a psychological patient. I don't feel anything for her, not love nor hate, I just don't have any feelings. All I know is I will be there for the man who has worked all these years to keep us happy and not starve.

Share this story because we can only stay hate-free when men have a voice too.