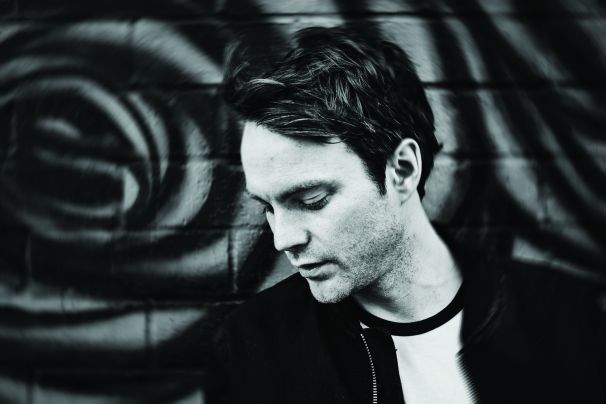 I was having a too-good life. Everything was good and happy. I used to love a girl when I was in class 6. I know it sounds funny but it was true love indeed. After loving her for 3 years, she to proposed me when we both were in class 9.

We were from the same school. We both were best friends. And then boyfriend and girlfriend. We had an amazing relationship. We both were so happy. Like each and every couple, we also used to fight but we never thought of leaving each other.

One day, my mom went to an astrologer and the astrologer said that my girlfriend won't stay with me. Apparently, she would leave me. My first thought was "What the hell is this!"

I told my girlfriend about this. She promised me that she would never leave me under any circumstances. After almost 6 and half years of being in this relationship, she went to Bangalore this July for her higher studies and I am in Kolkata waiting for my CAT exams so that next year, I can also go to Bangalore.

After she went to Bangalore I went in August to visit her, and then in October, we both went for a short 2-day trip. I tried every possible thing to reduce this distance between us.

I was a bit casual about everything. I knew we both would always be together so I used to behave with her like she was my family. No formalities, nothing. Sometimes I couldn't give her much time. But I tried every possible thing to be with her.

This November 11th she came back home and we met on the 13th. After that, the very next day, she told me that she had lost her feelings for me. I didn't know how to react. I begged her and cried to her. I requested her not to leave me. But she told me that there's nothing in between us, and no emotional attachment left at all. I didn't know what to do.

For the past month, I tried to be with her, help her, and give her all my time. Now she is saying she cares for me the same way she used to but she is no more attracted to me.

There's no intimacy in between us so she can't be with me. I don't know what to say. Is intimacy above everything? Does a 7-year long relationship mean nothing? Our promises and commitment are nothing. Our dreams are nothing. Everything just collapsed around me. My belief is shattered.

At the end of all this, I can say that the astrologer's prediction was right. I don't know how to believe girls again. But I will always love my first and true love. And I hope that one day, she will come back to me.

Share this story if you agree that there is a time for things to come to an end and new things to begin.

YOURS GEEKLY
JUST IN
STOLEN DIARIES
Your Stories
YOUR STORY
POEM