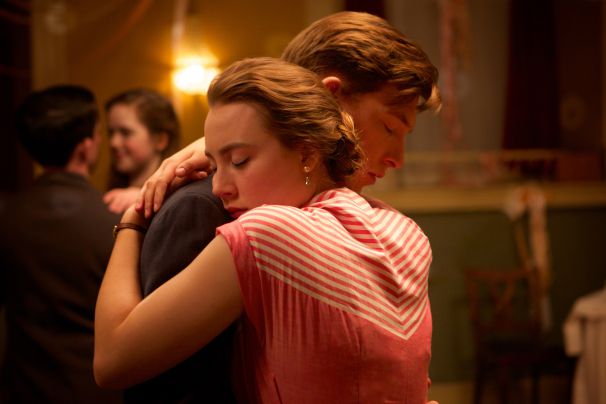 I loved him from the first day of our college. I just knew that we would be great friends. During the maths class, he was asked a question and he could not answer. I mumbled and helped him.

We then became good friends. We were so close and spent so much time together. Life was perfect. The college days came to an end and he moved to Chennai and I moved to Pune. We stayed in contact for a month over the phone calls. Then the calls ended and he disappeared.

One fine day, we decided to meet in Pune on the day after my birthday. I waited and he never showed up. Two months later, I messaged him again and he replied harshly. We had an argument. After months of this incident, he got back to me and apologised.

I forgave him this time because I was blind. The tag of friendship didn't let me see anything. He treated me like a queen just for a week, and things ended again. After some time he texted and I forgave him again.

We started dating and ended up kissing. But soon after that, he started arguing again and spoke rudely. The arguments were illogical. I tried to convince him but nothing worked. He said that he wanted to be just friends with me and I agreed.

Anyway, everything happened according to him. Now he is gone, leaving me feeling so traumatized.

I really wish that he suffers the same and never gets back to me again.

Share this story because nobody should go through the trouble of bearing the emotional scars of another person's confusion.