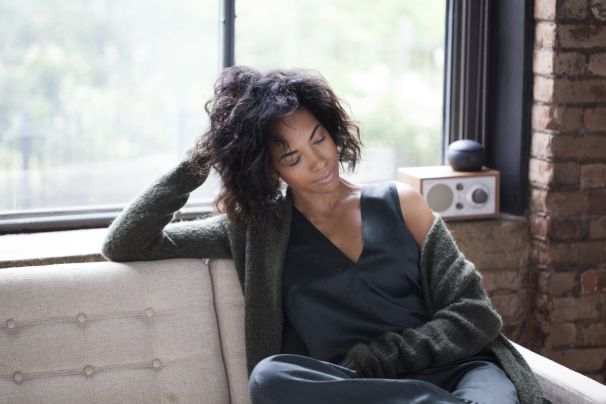 Why do people get so confused about whom to keep in your life and whom to not?

I am sure all you girls must have encountered such confusing equations in your life, where you just don’t know whom to choose. When you see some good qualities in one person and some in another and when one of those just don’t satisfy your needs and desires, you just start looking for alternatives in some other.

I am sure you all must have felt guilty for when you want both the people in your life, but you need to choose only one. However, the heart wants what it wants, and sometimes it becomes so greedy that it wants everything.

I must tell you all, I am not married yet, and even that added to my frustrations. I don’t know what my stupidest decision would be – Making him stay or letting him go! Ugh, It’s so confusing! And when you are trapped in these things, then your consciousness will act like a bitch and will keep nagging you, “No, this is wrong! You are doing wrong!” You just want to give your conscience a punch and shut it up.

Then there are people around you, who don’t understand your feelings but keep on lecturing you about what’s right and what’s wrong, like moral policing. But would have done the same thing when placed in these shoes.

Now, enough with the abstract talk of feelings, let me begin sharing my story instead. I joined this new company where I met these two guys. They both came into my life almost at the same time. Let call them X and Y.

X was gutsier and spoke to me directly, which I liked in him. As I was new, I needed friends and so, I started hanging out with him and started enjoying his company. He is a South Indian, and is very different from me, as I’m from the North. But I cud feel his genuine nature, so I continued being good friends with him. Even when I was sick and underwent an operation, he was there by my side throughout. All the care he had for me had just won my heart.

Those cards he made for me and those sweet gestures of his were very commendable. I thought he could be a great boyfriend, and in fact, a great husband. So when he proposed to me, I accepted his proposal, albeit after a month.

Meanwhile, this Y kept noticing me but never had enough courage to talk to me, but I knew he had a soft corner for me. He, on the other hand, is a North Indian, as well as good looking. Finally, after 6 months of observation, he sent me a friend request on Facebook and Instagram, which I accepted without any delay.

I continued dating X, because of no real efforts from Y. But while I was in relation with X, I realized that X was so different.

We were never on the same page. Fights were nothing but a daily routine. He was so unromantic, so unexpressive and extremely short tempered. Gradually, the magnitude of my talks with Y started increasing, and we grew close in just a month.

He was everything I looked for in a boyfriend, but I already have one. Meanwhile, X came to know about Y, and he abused me in rage and broke up with me. Now, I am confused about what to do as both of them want me, but I am not sure of any.

I am not a b***h nor a s**t who goes for any guy, but just someone who is confused, and must take a decision of saying goodbye to one, for the good!

Share this story because we all know someone who's been in this situation!