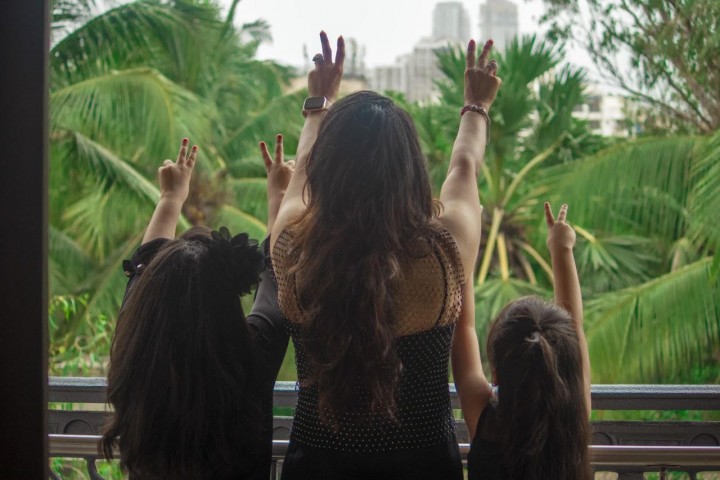 As a young lady, I’ve observed the pool holes in our patriarchal society—some in family and friends, in schools and college. There was little I could do to alter the situation.

Most men in the given scenario were 'mature' and fixated on their belief system. So I internalized my feminist struggle. When I first had my girls, and teaching them to be feminists came naturally to me.

Thanks to my privileged life, I could impart values of self-respect, boundaries, and consent as a part of my parenting plan. But it wasn’t until I had my son that I realized how deeply patriarchy was etched in our culture.

My inner feminist was outraged when I saw my son pulling my elder daughter's hair to get her attention when she wasn’t listening to him. In another instance, he was pulling at her crop top to cover her tummy as she was getting ready. This one got me thinking, why does he get to decide what she’s to wear? How can this violence exist in my own house?

Fortunately, my mother came to my rescue here. She, too, had raised a daughter and a son. It was her who showed me how to change the value system from the inside of men. I’m still learning each day, but I have a path, a vision, and a drive. I’m at peace doing my bit every day.

It’s not boys who are the problem – it’s the way they have been raised in a traditionally male-dominated society to believe that they are superior.

We can change the world, one kind boy at a time.

More power to you mothers!

This Is How My Life Turned Around