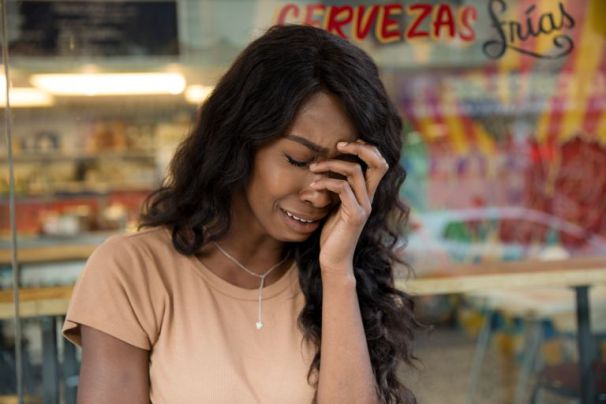 We all have that certain image in our heads when it comes to thinking about our ideal life partner. We have certain expectations and some clear criteria about their behaviour. But the real adventure comes when you came along a person whom you may not have known from long but you decide on spending your whole life with them anyway because it feels right. You start thinking about and planning your future with them, around them. The same was my case. Coming from a normal upper-middle class family, I always believed in the concept of arranged marriage and being a one-man woman. But sometimes destiny unfolds some truths make you aware of the harsh realities of life and people.

I got hooked up with a guy whose father was an old friend of my father. Things were fine in the beginning as they are in a regular arranged marriage, but I could slowly sense something wrong between us.

Something that was not working or that he never wanted to make work. Despite all my efforts, he always was inconsiderate and ignorant about this relationship. As my wedding day was approaching soon, I got busy with all the wedding preparations, but this issue was making me more and more uncomfortable and insecure. I tried to discuss the matter with him and his sister but every time I got the same response that I was overthinking. Months passed by and the wedding happened. I was not able to gather enough courage to call it off. But then keeping my thoughts aside, I kept on believing that things will work out. Just 2 days after marriage, the bitter truth was revealed by him. He had been forced into this marriage and he wanted nothing to do with it.

He said that he loved someone who ditched him and now he doesn’t need anyone in his life. Everything felt like it came crashing down. The honeymoon period is the sweetest experience but with me, it was the opposite. Somehow I managed to try my best for two months to convince him that we need to live together now so we should give each other a chance or that he should try to at least consider me his wife but they all failed. Now the present situation is such that I am struggling to go back to my in-laws’ place and am still trying to convince him to accept me. I am still getting punished for something that I never did, struggling to get what I deserve, even my rights as a wife.

It has become more and more complicated with time and I am still struggling.

Share this story because it is an unfair plight and should not happen with anyone.