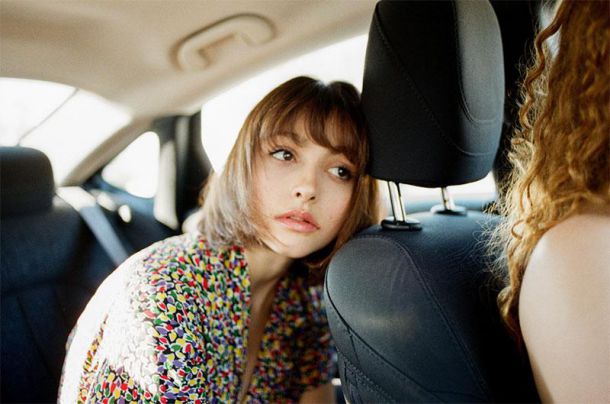 It's my 26th birthday in a couple of days and I am left with no excitement at all. Being away from my family and friends on my birthday has always caused me grief. Yes, I am a married woman but I am still struggling to find myself in my own life. Being the youngest kid in the family, I have had all the pleasures and comforts one can desire. As the years went by, I was hit by the realities of life one after the other. Then came a point in life where I met this person and my world got upside down. We were in the same school but I was his junior, and we had hardly noticed each other during school. A few years later, I received a message from this person out of nowhere on a social networking site.

Initially, the conversations were very casual and then gradually we started getting close to each other. I had always been so proud of myself that I was not falling in love with anybody and for believing that love is just a bullshit thing. But there I was, not knowing what I was stepping into, I fell in love with him.

Our relationship was very different from what I was used to seeing around me. I was doing my Bachelors away from home, in a different city and he was living in a different city. We hardly met a couple of times but there was this unusual bond keeping us together. As we are well aware, not all love stories have a happy ending, ours is one of them. My family, being a typical Indian family, would not let our relationship go any further because we did not belong to the same caste.

My world was completely shattered but I could not allow myself to show anyone the shattered part of me. Months and then years passed by, we would talk casually and sometimes regretted the decision, wishing we had taken a daring step.

A few years later, he got married and then a year later I got married and moved to a new country. Two and half years of marriage, and I am still not sure about this. Even though I gave the best that I could to my marriage, I feel like something is missing. Maybe I have lost the strength to love anymore, and now I am just a daughter, wife and daughter-in-law doing her duties.

I still wish that a day would come where I am able to live for myself. This is it about my story.

Losing love drains you. Share this story to empathize with the author.