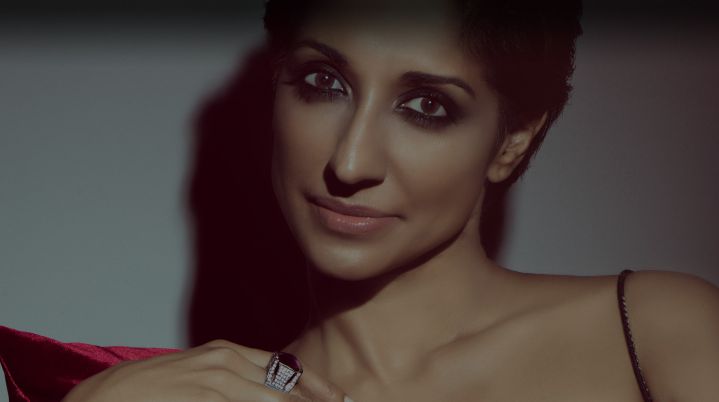 One should feel lucky to be a woman. Especially in a country like India, where women are discriminated against, from the very second, they are born. Women face challenges, every step of their lives only because of their gender. This may also be the reason that women are excelling in every field that they enter because they are the ones who face hardships and become stronger.

Whether it’s sports, studies, management, science, politics or any other field, women are excelling to great heights.

Of course, there are countless cases where women have had to succumb to this discrimination in their workplaces and lose their identities.

Surprisingly, the biggest catalyst for this discrimination are women itself. The saddest one is during the birth of a daughter; instead of being a festive moment, thousands of girls are either killed or aren’t given a proper education. They make their daughters realize from a very young moment that she has to do household work, like her mother and serve her brother and father; because they are superior.

He is taught from the very beginning that household work is not his job and that he will get a permanent maid in the form of his wife to take care of him, an overgrown baby.

The girls are sometimes given a basic education, sometimes if they’re lucky, more. But the sole purpose of their education then is to help them find her a good groom.

She is allowed to do a job when she’s with her parents, but the minute she leaves their home for another’s, she is often pressurized to leave her job to take care of her husband, his family or to have children.

“Allowed” is a word that she’s meant to hear from time to time. It gets imbibed in her personality so well that she wonders, “Am I allowed to do this?” before doing even the simplest of tasks.

She wonders then, “What will people think of me if I go out? If I leave my baby home because of my job? Am I a good mother?” All these questions of self-doubt consume her.

Her freedom is now being decided by her new family. There are always people who take these decisions for her, whether this person comes in the form of her husband, her mother-in-law, sister-in-law, anyone…

In many families these days, women are going to work and handling their homes simultaneously. But at what cost is this happening? Is she a robot?

To add the cherry to this cake, they are looked down upon if they decide to hire a maid. And she’s immediately accused of being inefficient.

When she somehow conquers and survives, despite the odds that are against her, she is praised for being able to multi-task, but no one thinks about the damage the stress causes her; physically and mentally.

This is the scenario that is most commonly seen in every nation in this household. Even in those homes where everyone calls themselves educated and well-read.

The day to day crimes against women are happening everywhere; from workspaces to within the four walls of one’s home. This gender bias is everywhere and this mentality is deeply rooted in the minds of some males who consider women to be their objects.

It is said that times are changing, but are they really? Or maybe, very, very slowly?

Times will change when we bring up our children as equals. It’s good to educate our daughter’s but not with the aim to find a good groom in future. Educate them to be independent, teach them that they are self-sufficient and efficient. They don’t need a man or his family to take care of her, or to depend upon. Give them the freedom to decide their lives.

Lucky are those who have a family where they are raised without any biases. Times will only change when we stop this bias, knowingly or unknowingly, from happening in our homes.

Share this story, because empowering women isn't a thing of the past, it has to happen. Now.