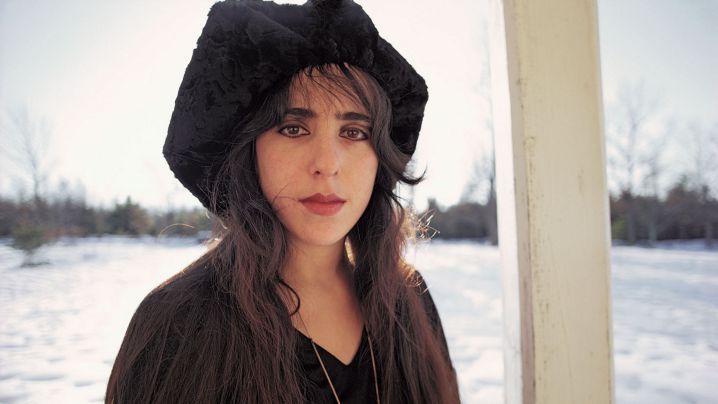 This is my story of love, addiction, hatred, trust, and destiny.

A friend asked me to try online dating. I thought of it as some distraction and tried. A guy expressed interest in me. He stays in Australia, and he was really nice. He said that he was looking for friendship, and he seemed decent! I liked him. I thought I could talk to him without being used in any way. I live in Bangalore, a safe distance away, and I also wanted a friend.

We both had something in common and that was 'pain'. We shared our stories of suffering. On the very second day, I knew he would be more than just a friend to me. I was conflicted. I knew nearly nothing about him- not even his full name- and I was already falling for him. I was thinking about him all the time.

I went mad waiting for his messages. That's when I realized I had to fess up. I'm a straight-forward woman and I told him how I felt about him, and I even told him that he didn't have to commit if he didn't feel the same way.

He reacted violently! I knew he was close to me too, but he wouldn't admit it. He was rude to me and even passed messages through my friends, asking me to stay away.

But I was patient with him. I put up with his behaviour because I knew he was in a disturbed environment. But I had to shed some tears too. And to pacify him, I had to promise that I wouldn't talk to him again.

I finally blocked him, but I couldn't bear it. I unblocked him thinking that I wouldn't contact him anyway. By then, he had called and texted me an endless number of times, and I got the confession I wanted to hear from him all along.

I was happy, but deep inside I knew he wouldn't be mine. I don't know why I had that ominous feeling.

He surprised me by landing in India! I was happy, despite being the kind of girl who fights with her boy. I was still sceptical and asked him to stay away from me, but he promised to be there forever

But like my dreams, my insecurities also came true. He left me and I have no idea why. I feel lost and I keep waiting for the day he'll call me again.

So I want to tell him this-
Thanks for leaving me. You made me believe reality is completely different from a fantasy world. I won't be able to trust anyone now, not even you. I won't be able to share my darkest secret. Every time you abused me, I only tried to be empathetic to your anger issues.

But wait. The minute I lost my cool, I became a b**ch?

When you were busy making out with other women, I was practical enough to accept it. And when I did the same thing, I became a s**t?

Your excuse is that you tried to make me hate you for doing all this. I'm so sorry you failed. But I hate myself enough for both of us. I hate myself for loving you so madly.

Emotions are fragile, distance is hard. Share this story because it's easier to learn from other people's bitterness.