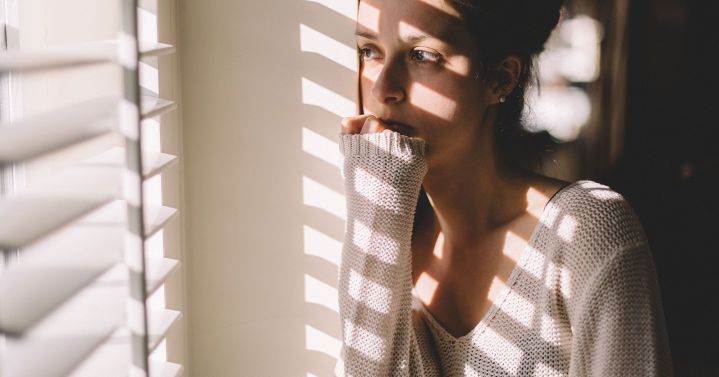 I got married at the age of 22. It was an arranged marriage. We mutually liked each other and things were fine. After marriage, I was expected to do all household chores. But I was in love with my husband and never thought of it as any kind of trouble.

My in-laws started complaining about me and created misunderstandings between me and my husband.  I failed to save our relationship. My husband started maintaining a safe distance from me and slept in a different room.

I tried harder and started adjusting irrespective of how they treated me. For a few days, things were normal. I got pregnant. Sadly, when I announced my pregnancy, nobody was happy. Maybe they felt that they had lost a maid.

I was tortured by my in-laws and the worst part was the way his father looked at me. I couldn't confront my husband about his father's lustful eyes. I knew that he wouldn't believe me. One day I was given some food to eat. After eating it I had a terrible stomach ache. I cried for hours and begged them to take me to the hospital. My request was denied.

Finally, I ran to my neighbour's house and called my parents. They reached soon and took me to the hospital. We got to know that I had an abortion pill. It was fed by my in-laws. It was too late and I had lost my baby by then.

I refused to go to their house and wanted to stay with my parents. My family feared what the society would say and sent me back to my husband's house. I was told by my in-laws that they got me married to their son only for the dowry. But we had refused to give them any amount. Hence, they tortured me. I had nothing more left to lose. I filed for a divorce and fled from there.

Now only my education had truly helped me. I am working as an HR in Bangalore. I am staying with my parents and I am happy. Every girl must be educated so that she can be independent, irrespective of what she might go through in the future.

Share this story because there should be a limit to this level of madness.