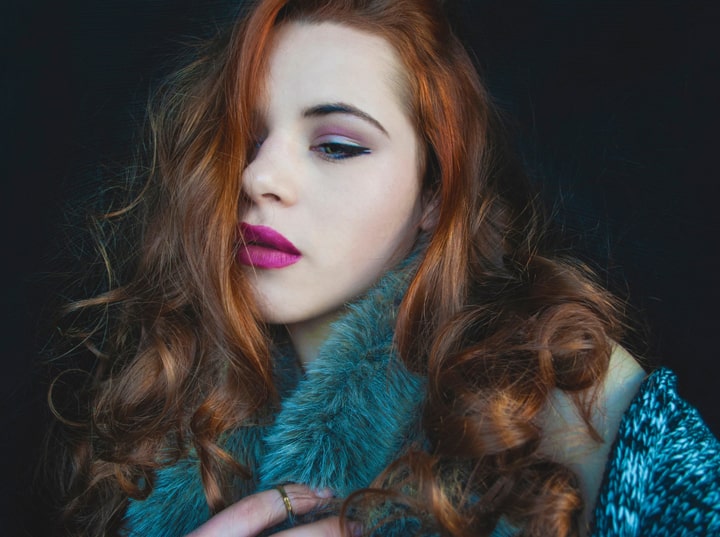 I was this ordinary girl who always dreamed of her prince charming but never had the courage or confidence to get into a relationship. It was during my college days when an unknown SMS from a stranger made me come out of my shell. We started exchanging messages, then spent long hours on the phone talking and gradually became good friends. Well we've all heard that a girl and boy can never be just friends.

It was the Orkut era and for the first time I had posted my photos. He immediately called and proposed to me. I had seen his photos before and I liked him. He was very handsome. Just like a prince! It didn't take me much time to say a big fat yes. We met and the romance blossomed.

I had never been in a relationship and for me love meant Jane Eyre type. I could never express myself but I enjoyed the attention and the care I received. He taught me how to express my feelings and how to show love. We were in love. Everything was going fine with the usual small fights. Only those small fights were not that small.

Over the course of 6 years, we had many arguments. It was like an emotional roller caster ride. Each fight or argument ended with me saying sorry to him no matter who was at fault.

Initially, I didn't take these very seriously and I thought one sorry will do no harm but things got worse and there was endless stress and torture. There were times when he would cut his arms just to show how me not apologizing was affecting him. He would threaten to commit suicide if I didn't listen to him.

After 4 years in our relationship, one day I decided enough is enough. It was my graduation evening and I went out with my friends. We had some shots and posted our photos on Facebook. He was very angry as I looked drunk and 'not beautiful'. He had always forced me to look presentable and beautiful so that he could be proud in front of his friends.

We had a big fight and we almost broke up. That was the day when he said "Sorry" and after a while we patched up.

After that, somehow I felt the love was lost from my side. I still couldn't let it go. Despite his emotional torture, he loved me madly. He was in Paris for a week and I never called him to know his whereabouts. He was complaining about that but I just couldn't fake anything. After his return he went to Europe for his job and we had a long distance relationship. He kept on telling me to go abroad for higher studies so that we both could stay together.

I never wanted to move out of my city but one day his taunts and insults were too much for me. I started taking GRE coaching without telling him and got admission in one of the US universities.

It was after I came to the USA, I had the courage to end our relationship. It was not easy though. It took a year of sleepless nights and finally we are out of this mess.

I never hated him but was in awe. Being independent gave me the courage to speak what I always wanted to. It was not only his crazy nature that ruined our beautiful world but also my habit of accepting things. Had I resisted and spoken out loud, things would have been different today.