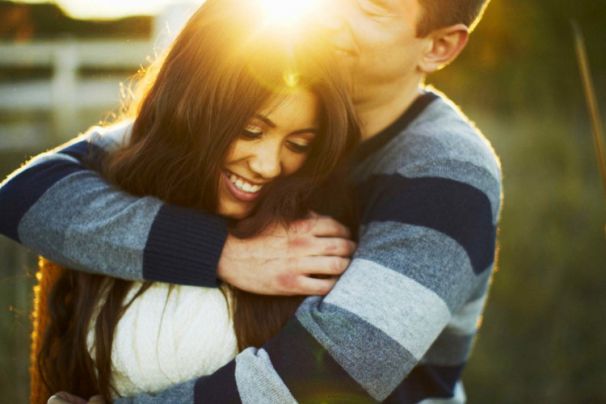 I lost my virginity to my boyfriend who had made a great impact on me both emotionally and sexually. It has been a long time since I had a serious relationship. Last time when I was in a relationship, I made sure to give my full commitment and always kept aside my ego, arrogance, and stubbornness. But for some reason, it didn't work out.

My new boyfriend, whom I started dating just 2 months ago, had become so close that I couldn’t stop thinking about him and missed him now and then. I really wanted this relationship to work out but was afraid to get disappointed if something went wrong.

I know many would say that it was too soon to get attached to someone so fast at such an early stage.

Maybe the guy was just fooling around and using me for his sexual benefit, but I was ready to take my chances because I really loved him. Since the beginning, I found a connection between us. Our sex life was much more interesting and adventurous. I still remember we had sex on our second meet at his place.

When we planned to meet at his place, I was a bit reluctant to meet him there as I was being a little cautious about getting physical so soon. He came to my office to pick me up and from there, we went directly to his place. I was sitting on the couch when he came to sit beside me and hugged me. I hugged him back and within a few minutes, we were in the bedroom.

All of a sudden, he pushed me on the bed and came over me. Oh God, it was so heavenly.

He started kissing me on my neck and lips. We both went with the flow. And suddenly his hands were under my bra, pressing my boobs. In a moment's time, he removed my top and bra, and I was lying topless in front of a stranger. But not even for a second, I felt to restrain what was happening. I wanted it to go on. He then removed his shirt sitting on the edge of the bed, while looking at me. Soon, he came over me and started kissing, licking, and sucking my n******. Let me tell you guys, it was so mesmerizing. He then removed my pants and panty. At first, I was a bit shy since I hadn't waxed down my waist for a long time. But all he said was he didn’t care about that and removed every inch of cloth I had on my body. I was lying completely naked in front of him.

I don't know why but I have never felt so safe around any of the guys I had been in a relationship with.

That sort of trust I had never experienced before. He even tried to have s** with me, but I stopped him because it was a hell lot of pain. I asked him not to and he agreed for the same. Then he turned me around and started kissing my back. It was the best moment of my life. At the end of the session, I was sleeping over his chest.

Since then, we both are sexually active and whenever we get time, we book a hotel and spend time together. We have become sexually so adventurous that we once had sex in my office. And I can proudly say that I don't regret any of those moments spent with him.

Whatever our destiny may be, a part of me inside tells me that I can count on him and he too loves me the same way I do.  I can only hope for the best of our future together.

Let's share this story and wish the best for their future.