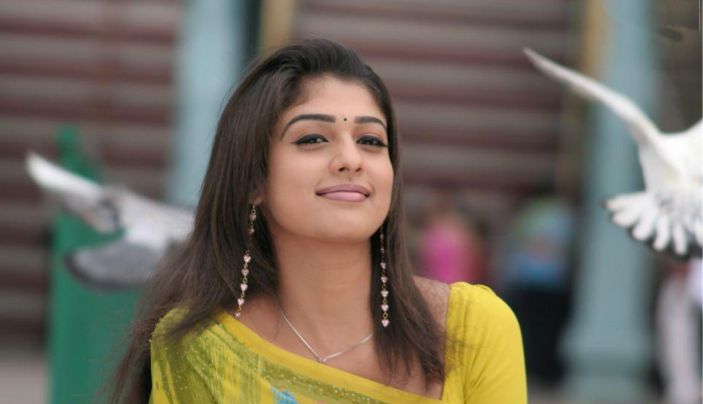 I always thought that I’m different from everyone else. Not because I’m super talented or anything like this, but I’ve almost always just considered myself to be more superior than others and therefore, I’m a complete introvert. Until High School, I never had friends. At that time, I used to watch my batch mates busy creating and reliving these wonderful love lives.

I used to just see them and I ask myself what I would do if I was in their place. The answer faced me, that I’m never going to have one, so there was no point thinking about it either.

Once High School was over, it was time for Graduation. By this time, I found some genuinely good friends. It was during my last year here when this particular ‘friend’ entered my life. We knew each other, from school, he was a year older than me. He used to message me a few times, but I never took him seriously.

My friend used to ask me and actually suggest that I should meet him. But deep within, I believed that loving someone, it wasn’t as simple as drinking a cup of tea and sooner or later, he would break my heart.

So, when this particular ‘friend’ actually began hitting on me, so based on another friend’s suggestion, I agreed.

Because we were from the same school, we had a lot of common topics to talk about, so it wasn’t awkward, to begin with. Then, he told me about his last breakup. I kind of started liking him and honestly, deep within, was waiting for him to ask me out.

After around a month later, he finally did and of course, I said yes. At first, we were unsure about us but as the days passed us by, our bond and love increased and grew. We completed three wonderful years together and everything during that time was perfect. We shared everything with each other, including our deepest secrets and fears.

While he said all this, I couldn’t help but smile, but all of this came to a harsh end. His next words, “But listen, marry someone whom they feel is right for you. Right now, you’re not mentally ready for such a big decision or responsibility.”

I was shattered. I had no idea what to say. All I could do was say, “Yeah you know me so well. I’ll talk to my parents tonight.” And hung up.

That night, I cried my heart out. The next day, I called him and thanked him for his suggestion and closed this chapter.

After that, I spoke to my parents and told them that I wanted to pursue my further studies. They’ve agreed to give me space and time and today, I’m an independent woman, with a broken heart.

Share this story, because it's time we realize there's more to life than finding love; independence and freedom are what we women need now.

Life Is Tough
LIFE IN THE TIMES OF CORONA
BAKKAR. CHAI. SUTTA
YOUR STORY
YOURS GEEKLY
How's The Josh