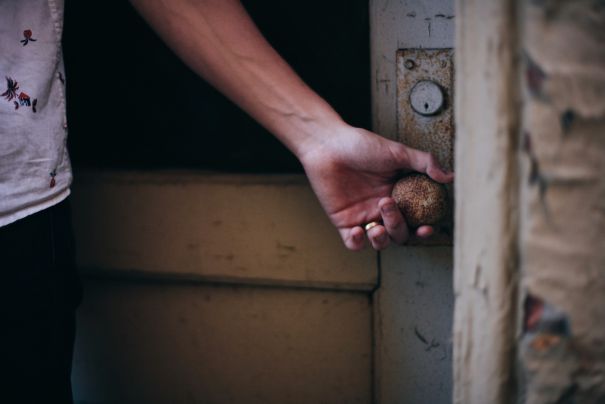 A little effort and your love story would have been a fairy tale.

"You guys met in office? Aww, how did you guys manage to have such a sweet love story? Didn't your manager notice you both sneaking around?"

Don't we love asking these questions whenever we find a cute love story whose first chapter was written in the office? Wouldn't it be exciting to have a guy in office who loves you madly? And what else do you need if this happens for real and you find your prince charming sitting right next to you, noticing every action of yours every single day.

I mean, that would be amazing. So perfect! "Code and romance" - wouldn't it be great? One such incident happened with my friend. She was moved to some other project in her company and that required changing the location. After many denials she finally agreed to move to this new place. Destiny had already planned something exciting for these guys.

Who'd have known that a guy was waiting for her there. In fact, even the guy wouldn't have thought that his princess was stepping into his life. It was the first day at her new place, she entered the office and was directed to her cubicle. The guy, deeply involved in fixing the high priority issue, turned around and he couldn't believe his eyes. The beauty that he had never ever dreamt of, was standing right in front of him. He simply shook her hand and got back to work. No wonder he couldn't work for the entire day.

HIS girl had entered his life. The excitement reached the acme. Now, the boy was trying hard to break the ice and have a conversation with the girl. But, this girl was a little shy and didn't speak much. A simple conversation made the guy jump high with joy. He couldn't sleep that night. Days passed and they both became good friends. They went for outings, disco, tea stalls and various other places.

The guy was trying his level best to see the charm and happiness in the girl's eyes. After all, making her day cheerful was his first duty. By the way, did I just forget to mention that this girl is an idiot and always ignored his hints. She even fought with him. There was this huge fight between them, they stopped talking and the romance began to fade away.

Then, to fill the void, came her birthday and how could he forget showering his girl with gifts. And like, we all know the value of true love is realized only when we fight with our partner. Same applies here as well. Now, the guy went crazy for her. And, like I mentioned earlier, this girl never ever thought of taking this relationship further.

And till now nothing concrete is there between them. The guy is trying hard at his end and the girl is as always, ignoring the hints.