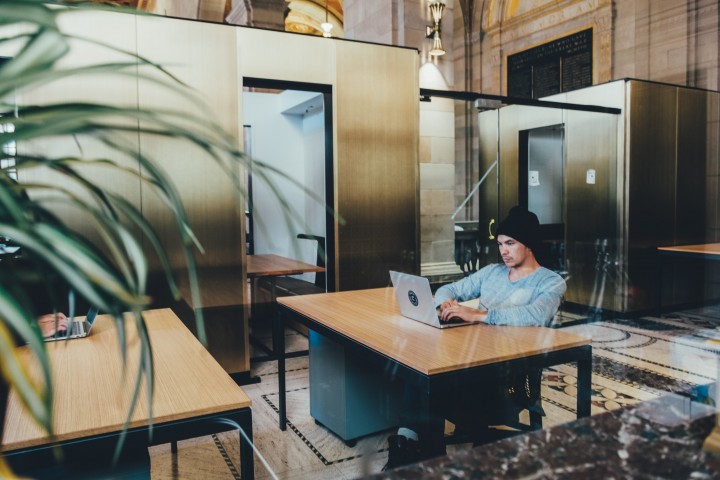 Room Number 309. Fast Forward to 2013, I traveled to the United Kingdom for official training, and part of the training included onsite visits to multiple cities around London. And on one such occasion, I was asked to travel to EXETER for a client meeting and, I happily agreed as it was business as usual for me.

The day didn't start as normal because I was excited and hadn't slept the previous night. Little did I know that this trip was going to stay with me forever.

Did I tell you that my senses are a little more developed than the others; I can sense the change in temperature and feel the energies (positive or negative) around me. I can understand the human state of mind from a piece of text. I can heal anyone who is suffering or is in pain.

Coming back to my journey. That morning was damn stormy in London, all the trains inbound or outbound to-from London were running late. My train came at 1600 hours which was supposed to leave Paddington station at 1000 hours in the morning. Somehow, I managed to board the train and reached Exeter by 18:30 hours. Luckily, my stay for the night wasn't too far from the station. It was IBIS Exeter, just opposite the Exeter railway station. I won't say the hotel was old but just newly constructed. I reached the reception and, was given a key to my room; as soon as I held the keys in my hand, I realized immediately that this night won't be smooth. Without requesting a change in the room on my gut feeling, I decided to check in to my room.

The second realization came soon after I opened the door. The smell in the room was rusty and moist due to continuous rain in the area and when you don't get enough sunlight in the room. I was prepared to face whatever comes my way.

I was sitting at the study table working on my laptop as I had to prepare for the client meeting the next morning. Suddenly, I heard the noise of a doorknob with footsteps as it was wooden flooring; the sound was too loud to ignore. I opened the door with an assumption that someone would have been in the lobby and checked in to the room next to mine, but there was nobody on that floor. I ignored the sound at first and quickly ran downstairs for dinner as I was tired and wanted to eat something and sleep. I came back to my room around 2015 hours and started settling myself for the day; at 2030 hours once again, I heard the sound of a twisted doorknob followed by loud footsteps entering my room. I quickly opened the curtains to see which floor I was on? I was on the third floor with no rooms above or adjacent to my room.

This time I was scared and started chanting Hanuman Chalisa and didn't realize when I slept. I woke up around 2:00 AM and hoping not to experience the same again.

I turned on the TV and started fiddling around the channels; didn't realize It was 3:30 AM and, voila the doorknob twisted once again with an immediate drop in the room temperature by 4 to 5 degrees as I could see the numbers in the thermostat going down to 20 from 25 in a split second.

I somehow survived for another one hour in the room and took a shower at 4:30 and, came down at 5:00 AM to the reception. People were surprised to see me fresh that early and, I explained everything to them - what had happened to my last night. They were clueless but agreed to change my room and shifted my stuff to the new room as I was mad scared to go to that room again.

Room number 309 and the trip to Exeter stayed in my memories for a little longer than I expected. Now, I quickly request an alternate room if I get the eerie feeling from the keys.